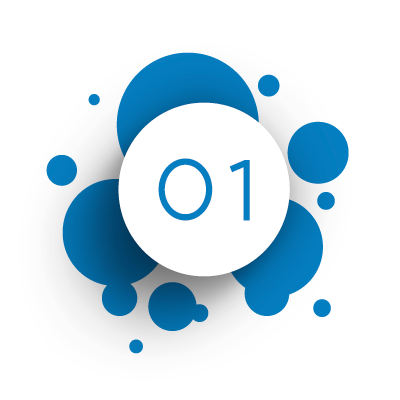 The primary reason why people learn a new language is to develop the skills to communicate with people from other parts of the world. An estimated 500 million people speak Hindi in the entire world. This makes Hindi be the second most spoken language in the world. Also, Hindi is India's official language. 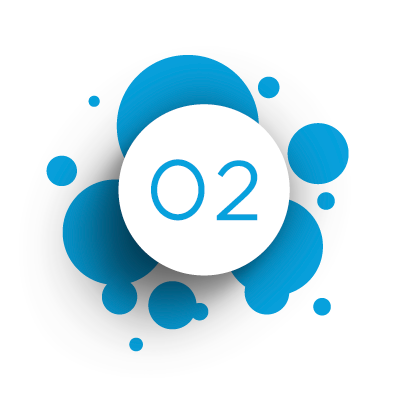 Many people are learning the language

Since Hindi is the official language of the second largest country in the world, it's a good option for people who want to learn a second language. Currently, there are an estimated 200 million people who speak Hindi as their second language. So, if you become fluent in the language, you join an extensive club, and you won't struggle to find someone to speak the language with. 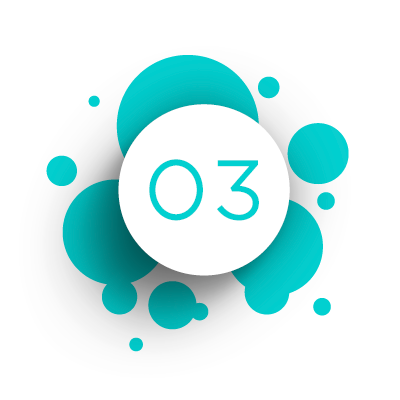 Get an opportunity to study or work in India

Going to India to work or study is very common. India is a big country with several industries, from technology to tourism. Also, it has some of the well-known institutions in the world, which offer high quality and affordable education. Therefore, when you learn Hindi, you will realize that you have a very easy time when studying or working in India. 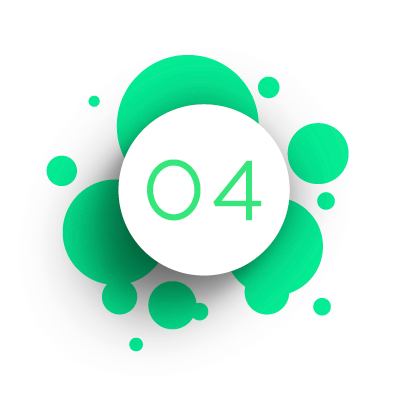 Learning a new language boosts your resume, and this, in turn, impresses prospective employers. However, learning Hindi has extra benefits. Because Hindi is a common language some businesses, government institutions and universities have special opportunities for people who can speak the language fluently. 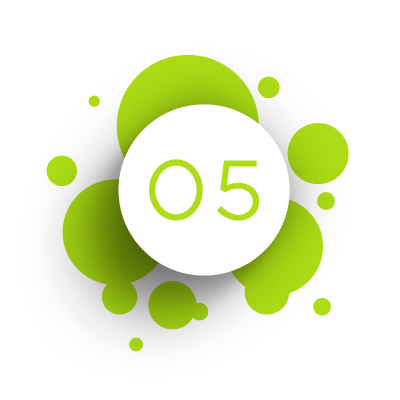 Bollywood films are well known for their exaggerated drama and flashy musical scenes. Learning Hindi will allow you to access some of the films which you would have missed if you don't know the language. Also, you will no longer need to watch a movie using subtitles since you will understand what's being said in the movie.