The 10 Hardest Languages to Learn (or Perhaps Not?)

Learning a new language is always fun, especially for those who are language lovers.

If you want to learn new languages, you need motivation, hard work, a bit of concentration, and right before you realize, you’re already fluent!

However, not all languages are the same.

Some of them are pretty challenging. As much as you dedicate your time working on their grammar or vocabulary, you don’t see much progress.

However, you’ve surely met some people who speak those languages others consider to be hard.

For some reason, it was a piece of cake for them.

So, what is their secret? 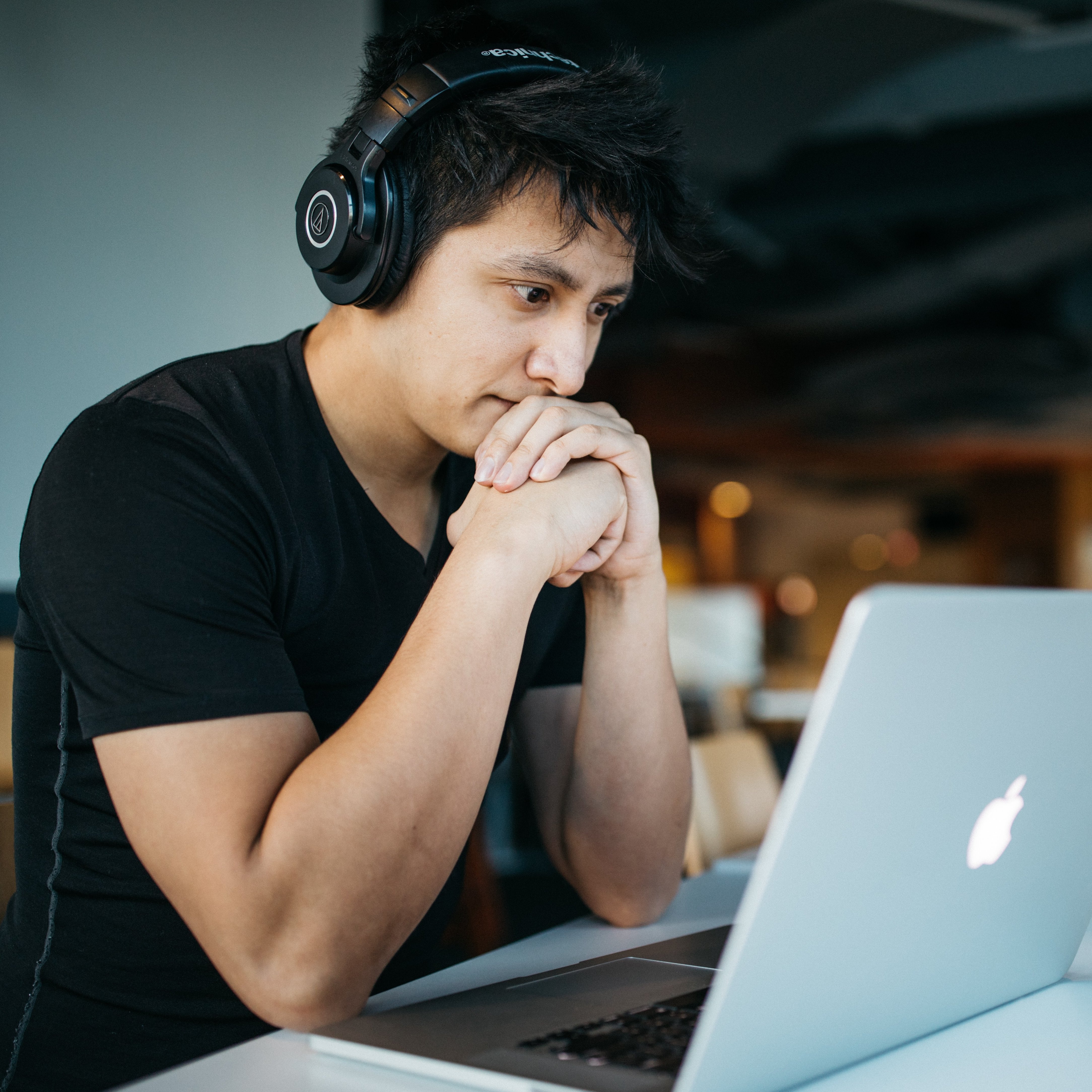 What makes a language difficult to learn?

It is always a hard task to decide which languages are hard, and which ones are easy.

In general, we determine language difficulty with the following criteria:

●        Your memory capacity, dedication, and concentration.

What are the hardest languages to learn (for English speakers)?

Following these key factors (with English as our common language of understanding), we have compiled the ten hardest languages to learn in the world.

Although challenging to perfect, certainly not impossible.

After all, hard work pays off, so if you are persistent enough, you will master any language you want.

The best way to overcome your fear and to become fluent is to find a native tutor.

You can find them today already on the Justlearn platform.

Here is one fascinating fact. This language, the hardest language in the world, is also the most spoken in the world; the fifth of the population speaks Mandarin.

It belongs to the Chinese language group.

Chinese is a tonal language, which means that they add tones to every word they speak.

It is especially difficult for English, French, and Spanish native speakers, though other nations can’t really say that it’s any easier for them either

Chinese don’t use the alphabet.

It is a pictorial language, where strokes and radicals make characters, and characters make words.

Grammar is a little more straightforward.

Many people say that the Chinese language lacks grammar. At least something that is not so difficult.

So, what makes this language one the hardest ones in the world?

Let’s start with reading and writing. They are not so challenging.

But, there’s a catch.

Most letters are written in four different forms, which, again, depends on where they’re placed in a word. This can make translating pretty demanding.

Arabian has many dialects, which makes it even harder. For example, Arabians from Egypt find it very difficult to understand Arabians from Morocco or Saudi Arabia.

They also write from right to left. Since at least half of the world is used to writing from left to right, this can feel strange at first.

One more thing that makes Arabic hard for English speakers are some sounds that don’t exist in English.

If you have already studied Japanese, you probably agree that Japanese is a tough one.

To learn to write, you have to learn thousands of Japanese characters.

It has three independent writing systems: hiragana, katakana, and hiji. Each of them has different characters. For everyday use, you need to learn around 2,000 characters.

Japanese is an agglutinative, mora-timed language, so pronunciation is considered to be easy. There are five basic vowel sounds, and consonants are easy to memorize as well.

Depending on the person you speak to and the situation you’re in, you have to pay attention to the words and sentences you are using. 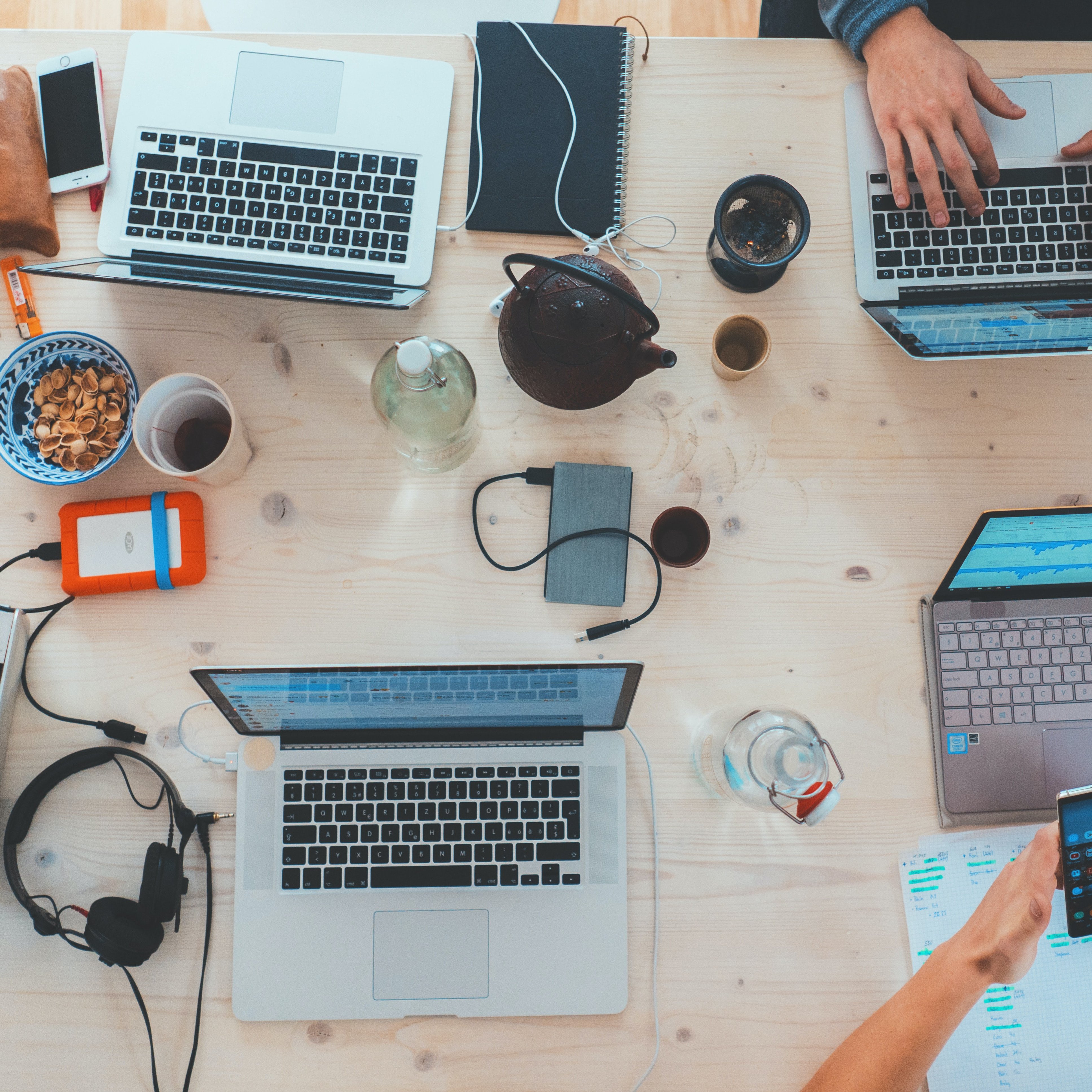 Although it is one of the European languages, Hungarian has the reputation of one of the hardest ones to perfect. What makes it different from other languages is that it is very systematic.

The grammar is different from most of the European languages since Hungarian is part of the Finn- Hungarian language family.

Hungarian can be described as very melodic.

One of the primary features is that it has over twenty cases.

When you find out about the number of cases, it makes you feel a little demotivated.

But, there is nothing to worry about. There is no complexity with them at all.

Hungarians use an alphabet, which is phonetic, so learning to write and read is a piece of cake.

One interesting fact about Hungarian: it has no genders.

Vocabulary, however, is the catchy part.

It has too many words that differ, which can be pretty intimidating.

Take a look at the longest Hungarian word that contains 44 letters: ‘megszentségteleníthetetlenségeskedéseitekért,’ and means ‘for your [plural] continued behavior as if you could not be desecrated.’

Even though the Korean alphabet, called ‘Hangul,’ looks like Chinese, with all that squiggles, it isn’t the same.

It consists of 24 letters. One of them is square, another circle, and two are straight lines.

And as much as this may sound strange, the Korean alphabet is phonetic.

How amusing is that?

Korean grammar is not so difficult.

Verbs are changing according to politeness level and tense.

And yes, tenses in Korean are regular, so there is no need to struggle with irregular verbs like in English.

What makes this language amusing is that Korean rarely uses pronouns.

Instead, they use only verbs.

It applies to adjectives, too.

According to these facts, everyone would say that Korean is very easy.

However, there are some quite hard parts of the language.

For example, Korean is a hierarchical language. It means that you have to use different words depending on who you are talking to.

So, you have to pay attention a lot when you start speaking to natives.

One more language from the Finno- Ugric language family.

Its cousin, Hungarian, is in fourth place, while Finnish takes the sixth place by difficulty.

It is different. And that doesn’t mean it is difficult.

Like Hungarian, Finnish also uses an alphabet and is mainly phonetic.

It also has no gender and contains around 15 cases.

However, its complexity lies in the fact that you don’t know where to start.

Grammar is demanding, the language synthetic.

Don’t let all this discourage you.

There are some easy parts as Finnish has no future tense; you only need to learn past and present tense.

There are no articles, nor definite or indefinite, so you don’t have to worry if you’ve missed them or not.

While learning Finnish, don’t be afraid. 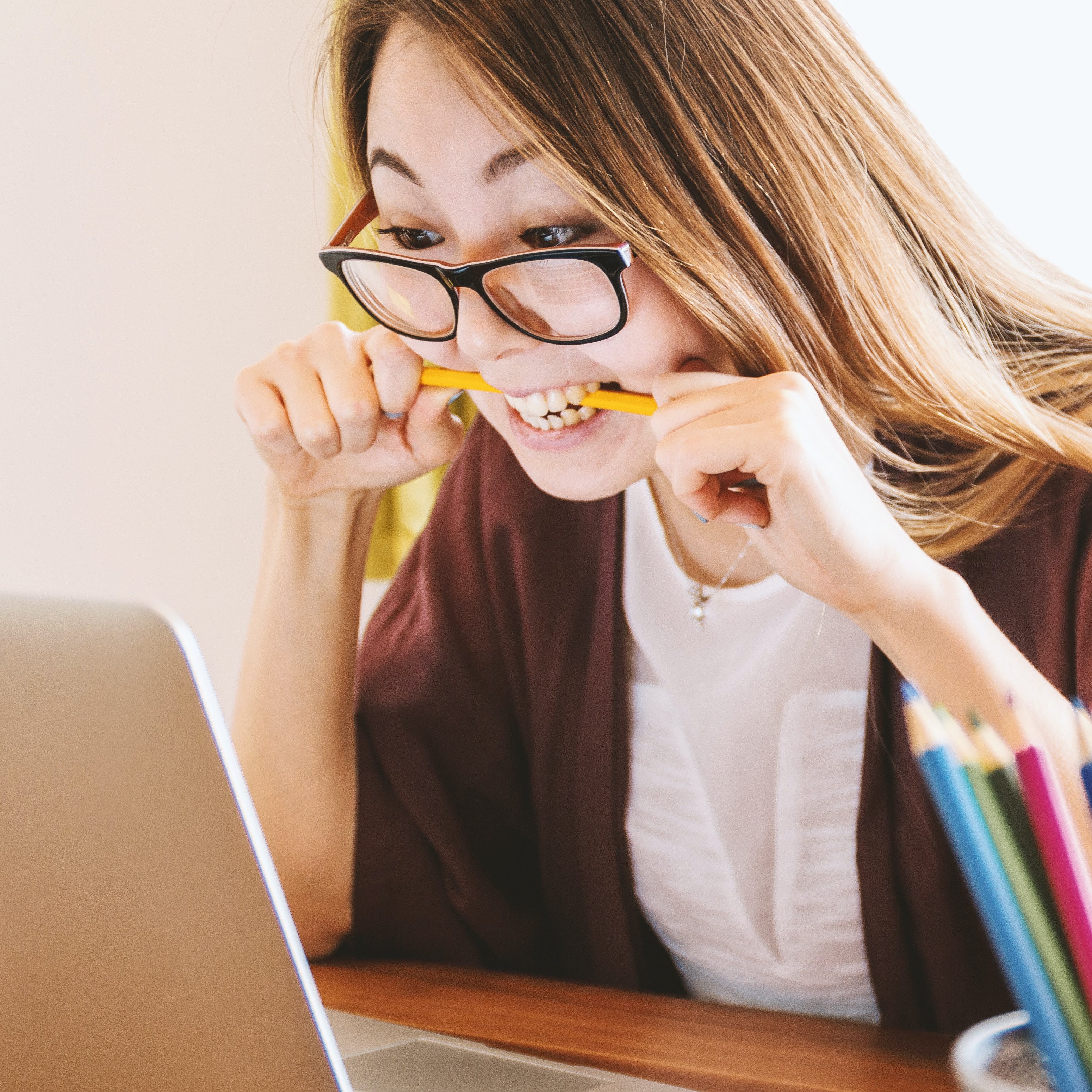 The Basque language is spoken in the Basque country – northern Spain and southwestern France. Surrounded by the Romance languages, Basque is one of the isolates in Europe.

If a language is an ‘isolate,’ it means that it doesn’t relate to any language family.

This language is agglutinative; words are formed and modified with prefixes and suffixes.

Instead of prepositions, Basque uses case endings for the relationship between words.

There are eleven cases, each consists of four forms.

Like in other ‘hard’ languages, Basque also has some easy parts.

It uses the Roman alphabet, and the pronunciation is pretty easy.

It would be a pity if we didn’t mention one or two fun facts about the Basque language: they use their own number system where symbols are arranged either on horizontal or vertical axes.

Basque also has its font system, and you can download it for personal use.

Basque is one of the oldest living languages that is still spoken today.

There is no person in the world that hasn’t heard about Navajo Indians.

Well, this is their language.

Spoken by around 150,000 people across the western areas in North America.

It is the most spoken Native American language in the USA.

Navajo was used as a code language during World War II in the Pacific Ocean.

There is no published grammar or dictionary.

The language doesn’t use adjectives, and mainly relies on using verbs, and often a whole sentence in English in Navajo can be said in only one word.

Danish is a member of the Germanic language family, North Germanic branch spoken by around six million people, mainly in Denmark.

Approximately 15% of the population speak Danish in Greenland.

It has relatively simple grammar and shares a lot of words with English.

You must be wondering why it took ninth place as the most difficult language to learn?

The hard part is the pronunciation.

Words don’t sound the way they are spelled, which for a learner, especially a beginner, can be quite challenging.

To master Danish, you will need a lot of practice and patience since it is considered to be the hardest Germanic language.

The Polish language comes from the Slavic language family, the West Slavic branch.

Even though the rest of the world, especially English, find this language group with tough languages to learn, Polish is the hardest among them.

What makes Polish famous for is the pronunciation that relies on consonants and only one vowel. For example, the word ‘chrząszcz, ’ which means ‘beetle,’ has eight characters- one vowel and four consonants.

The language is synthetic; you can move words in the sentence freely. It can be quite difficult for foreigners.

Native Polish used to say that they are very proud of anyone who wants to learn their language.

Even though these 10 languages are tough, it’s up to you.

Your success depends on you.

If you want to make it easier, we suggest you find a tutor who can help you with all the tips and tricks about the language.

Tutors on Justlearn are true professionals.

Thanks to their help, you will see that there is no language you can’t learn.

Someone once said that there is no such thing as the hardest language, only a hard attitude.

And remember, no language is impossible to learn.

What is your opinion about the hardest language to learn?

Or do you find them easy?

Share your experience with us in the comments below!

What is the most difficult language in the world to learn?

The hardest language to learn is Mandarin Chinese which is as well the most widely spoken language.

Is English one of the most difficult languages to learn?

Although English is challenging to learn, it&amp;#x27;s not considered to be one of the hardest languages. The most difficult languages are Chinese, Russian, Finnish, Arabic etc.

What are the 5 most important languages?

The 5 most important languages are English, Spanish, French, Chinese and German.