How to Say I Love You in 15 Different Languages

Have you told anyone the famous phrase, I love you?

If you still haven’t, don’t worry.

Saying someone I love you is special and a serious thing. It shouldn’t be taken for granted.

So, when you decide to say it to someone, you have to mean it, from the bottom of your heart.

If you’re wondering how people around the world say I love you, you are in the right place.

If you have a passion for languages and want to know as many phrases in as many languages possible, then you should continue reading.

If you are a romantic soul and your significant other’s native language isn’t English, so you want to impress them, then stay here.

Let’s learn how to say I love you in different languages.

How To Say I Love You In Different Languages

Many people say that German is a cold language and that their speakers have a strong and thick accent.

However, when it comes to their most romantic phrase, it’s a completely different thing.

Saying Ich liebe dich shows deep feelings. Just like in English, it means I love you (a lot), where ‘ich’ means ‘I,’ ‘liebe’ means ‘to love,’ and ‘dich’ means ‘you.’

Germans also use the phrase ‘Ich hab dich lieb’ when they want to express love for family members.

So, if you meet and fall in love with some handsome and good-looking German, make sure you

know how to express your love in German. Not only will you impress them, but they will also stay speechless.

Do you know how to say I love you in Spanish?

Well, now you do.

Say it out loud: ‘Te amo.’ Do you feel the passion there?

Spanish people are, without a doubt, one of the most passionate people on the planet.

That passion can be seen in their behavior, it can be felt in their music, and tasted in their traditional food.

Therefore, it isn’t strange that when you say ‘I love you’ or in Spanish ‘Te amo,’ you can feel all the love and intimacy in it.

Imagine the situation: it’s a very hot summer, and you’re enjoying the Mediterranean sea with your partner. You can hear someone play typical Spanish music. Everything is perfect, just like the wine or sangria you are drinking. There is no better moment than to say ‘Te amo.’

If Spanish is the most passionate language, then French is the most romantic one. Their language, pronunciation and accent, the way they walk, talk, and love is full of romance. Therefore, saying ‘I love you’ in French feels like romance as well.

The capital city of France, Paris, is known as the city of love. All over the world, people come to Paris to fall in love, propose, or get married because there is no more romantic place in the world.

So, when you say I love you in French, or ‘Je t’aime,’ you really feel that romance, just the way Edith Piaf sings. Simple, elegant, romantic. And if you add ‘ma chérie’ or ‘mon chéri’, in the meaning ‘my darling,’ then you’ll be irresistible.

Just like the previous two language siblings, Spanish and French, Italians are also known for something romantic.

If you’re wondering who’s considered the best lover, the answer would definitely be Italian people.

Some would say that Italians are aggressive, but no. It’s a typical stereotype that follows these warm and charming people.

‘I love you’ in the language of Casanova should definitely be remembered. Who knows, maybe you will fall in love with some charming Italian? Be careful because Italians are magical human beings. It’s hard to resist them.

Not only Dutch is used in Europe, Netherlands, and parts of Belgium as well, but it’s also spoken in Suriname.

So, learning to say ‘I love you’ in Dutch is definitely going to pay off.

‘Ik Hou Van Je’ doesn’t seem too hard to pronounce, and you will be rich in one more phrase about love.

For those who think Greece is a divine country, with warm, friendly and open-hearted people, it’s important to know how to say ‘I love you,’ or ‘Σ΄αγαπώ,’ pronounced as ‘Se agapo.’

It’s the land of much more than gods and goddesses, amazing mythology, and Zorba dance. It’s the land of love, romance, freedom, and a symbol of a calm and happy life. Therefore, the phrase ‘Σ΄αγαπώ’ perfectly fits into it.

Imagine Zeus, or Aphrodite saying ‘Σ΄αγαπώ.’ How does it sound?

Ancient or Modern Greece, this phrase is still used there. Not every day, not on every occasion, and surely not to anyone. It’s reserved for special people only.

When you say Russia, whats the first thing that comes to your mind? Cold winter? Russian fairytales? Russian, Slavic beauty?

For many of us, the synonym for Russian is cold and amazon nature. However, that doesn’t mean that Russians are cold people. Quite the opposite.

Pronounce ‘Ya tebya liubliu,’ and you will feel all the love in only three words. Do you feel that warmth and love coming right in front of you while you say it?

Hebrew is one of the languages that takes love very seriously. You can’t say it just like that. Saying ‘I love you’ shouldn’t be an everyday phrase because it will lose its meaning.

That is why in Hebrew there is a difference if you want to express your love to someone. To say ‘I love you’ to a man, you say ‘Ani ohetev otkha. ’ When men decide that the timing is perfect to confess their love to a woman, they say ‘Ani ohev otakh.’

For those who don’t know, the Inuktitut language is one of the members of the Eskimo-Aleu language family.

Yes, you’ve read that right. Eskimos. If there’s a colder place on the planet than in Russia, that’s without a doubt a place where speakers of Inuktitut live and the places in northern parts of Canada.

Despite the cold, people over there are human beings, just like everyone else. Cold can’t do anything if you have warmth in your heart.

Even if they ‘kiss’ with noses, they can still say ‘I love you.’ And they say it in a way that you don’t feel cold anymore. So, practice saying ‘Nagligivaget.’ 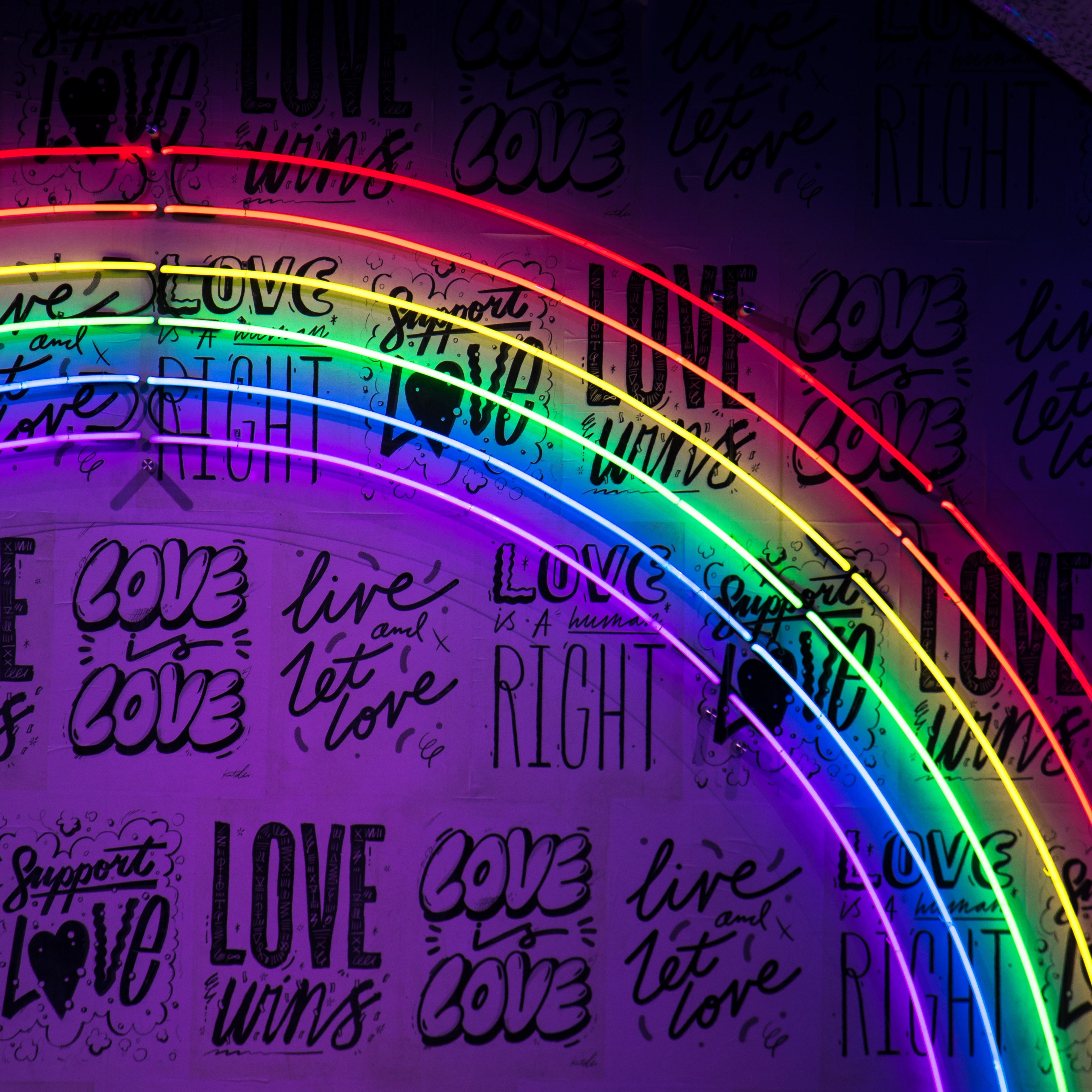 From Canada, let’s go to the south a bit and learn how their neighbors, Native Americans, tribe Cheyenne, say ‘I love you.’

Their hearts, just like their good looks, are open for everyone, so falling in love with one of them is easy.

Their way to say I love you is ‘Nemehotatse.’

The Arabic language is amazing and mysterious. Having such a rich culture, it’s no wonder that there are hundreds of people around the world who want to learn their language.

So how do they express love?

It’s pretty simple. With two words, they put all the love and feelings for each other.

I love you in Arabic is Ana bahebak.

To say ‘I love you’ in Swahili, you need to memorize the phrase ‘Nakupenda.’

It is a more formal way to say someone you love them. Informally, you can use ‘Ninakupenda.’

Swahili is spoken in Kenya, Tanzania, and Uganda, so if you’re planning to travel over there, preferably with your partner, what a better way to express your feelings than saying ‘Ninakupenda.’ The phrase will perfectly fit with all the magnificent nature you two are going to explore.

Japanese are one of the people who take love very seriously. Therefore, you can’t always hear people saying I love you in Japanese.

It’s not that they are cold, but they say it only when they really mean it. When you are truly committed to one person, and you strongly believe that they are your significant other, only then you can hear ‘Aishiteru’ or ‘I love you.’

Just like in Japanese, in Mandarin Chinese, you don’t say ‘I love you’ every day. It loses its true meaning.

This phrase is a perfect example of how words can change their meanings depending on the context they are being used in.

The phrase ‘Wo ai ni’ can be translated as ‘I love you,’ yes, but literally, it means ‘I like you.’

It can also be used between family members, though rarely, and not only to express a romantic kind of love.

Even if you don’t speak the language, you can feel all the love and commitment in these words, can’t you? 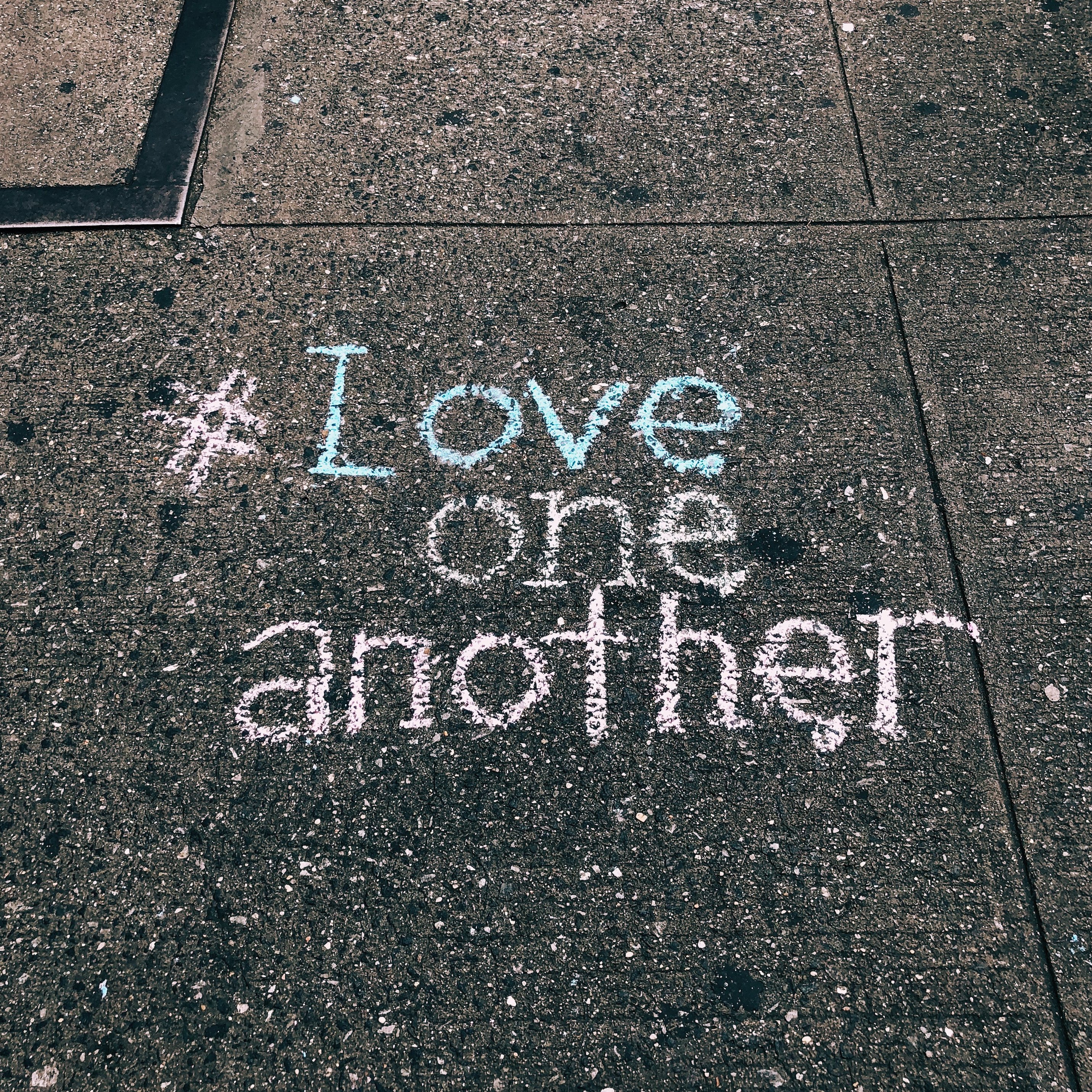 The catchy part is to find the right person. But when you find them, it will be worth the wait.

You don’t have to say it out loud. Whisper it into their ear, or just show your love.

What is the most romantic language to say I love you?

French is considered to be the most romantic language to say I love you.

How do you say I love you in coding language?

Which city is known as city of love?