Pick a native Dzongkha tutor and try live one-on-one tutoring on Justlearn. No reason to search for a language school or tutor in your local city. Learn Dzongkha from home or anywhere else. All Dzongkha tutors are manually verified. 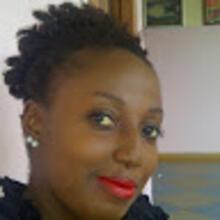 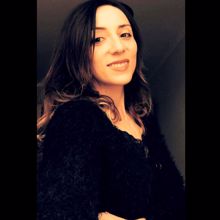 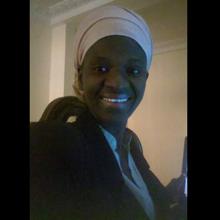 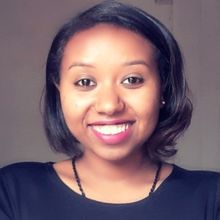 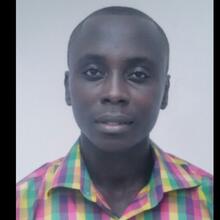 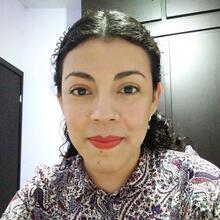 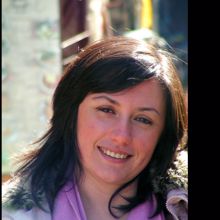 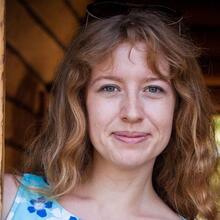 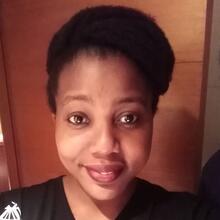 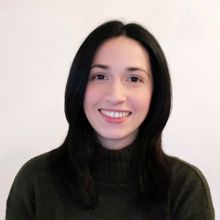 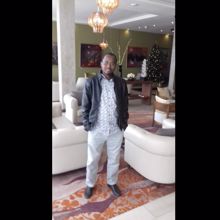 Travelling isn’t only the reason why learning languages is really important. Companies hire employees just about everywhere in the world because of their skills and exemplary performance. Just imagine being relocated to a country where there’s barely anyone who can speak Dzongkha? Or you don’t speak Dzongkha at all and everyone does. How can you even interact with your colleagues and be effective at work? Some professions in the education, hospitality and medical fields even have to take up language certifications just so they can work and live in other countries. It’s that tedious, but it’s the only way to go.