How to Improve your Pronunciation with English Tongue Twisters

Do you still think that tongue twisters are just for kids?

Then you should try to pronounce one.

If you are learning English, practicing tongue twisters or pattern, as they are sometimes called, is a perfect way to boost your learning!

It is a real challenge even for native speakers!

There are so many English tongue twisters that will make your learning not only productive, but also fascinating!

In this article we will provide you with top 10 funniest English tongue twisters to warm up your tongue and have fun.

To begin with, let’s find out why tongue twisters are so difficult to pronounce.

Why are tongue twisters so difficult to pronounce?

The tongue twisters don't only twist your tongue, they also twist your brain.

The tongue twisters are intended to be pronounced with difficulty, so that you have to coordinate the movements of the lips, tongue, jaw and larynx to say all the sounds clearly.

It also happens because the part of our brain that is responsible for speech sets specific rules and places for the different sounds that we make.

Everything is arranged on shelves.

Thus, sometimes, when sounds come out of your mouth, such as sibilants ‘ss’ and ‘sh’, or others for which you use the same part of your mouth to pronounce (for example, resting your palate with the tip of your tongue for the sounds ‘tee’ or ‘dee’), the brain can get confused and make us stumble over words. That's the way the ball bounces...

According to the Guinness Book of Records, the most difficult English tongue twister is The sixth sick sheikh’s sixth sheep’s sick.

The abundance of sibilants makes it impossible to pronounce correctly on the first try. Focus on this tongue twister for a few minutes, practice it and you will be a master of English pronunciation! (Just kidding, one is not enough)

Related article: 8 Good Reasons Why English Is Important To Learn

What is so funny about tongue twisters?

The tongue twisters are said to lack deep meaning, as they are intended only for mastering pronunciation.

It is partly true, as the tongue twisters are illogical and irrational, but most of them will make you laugh once you realize what it is about. Give it a try! 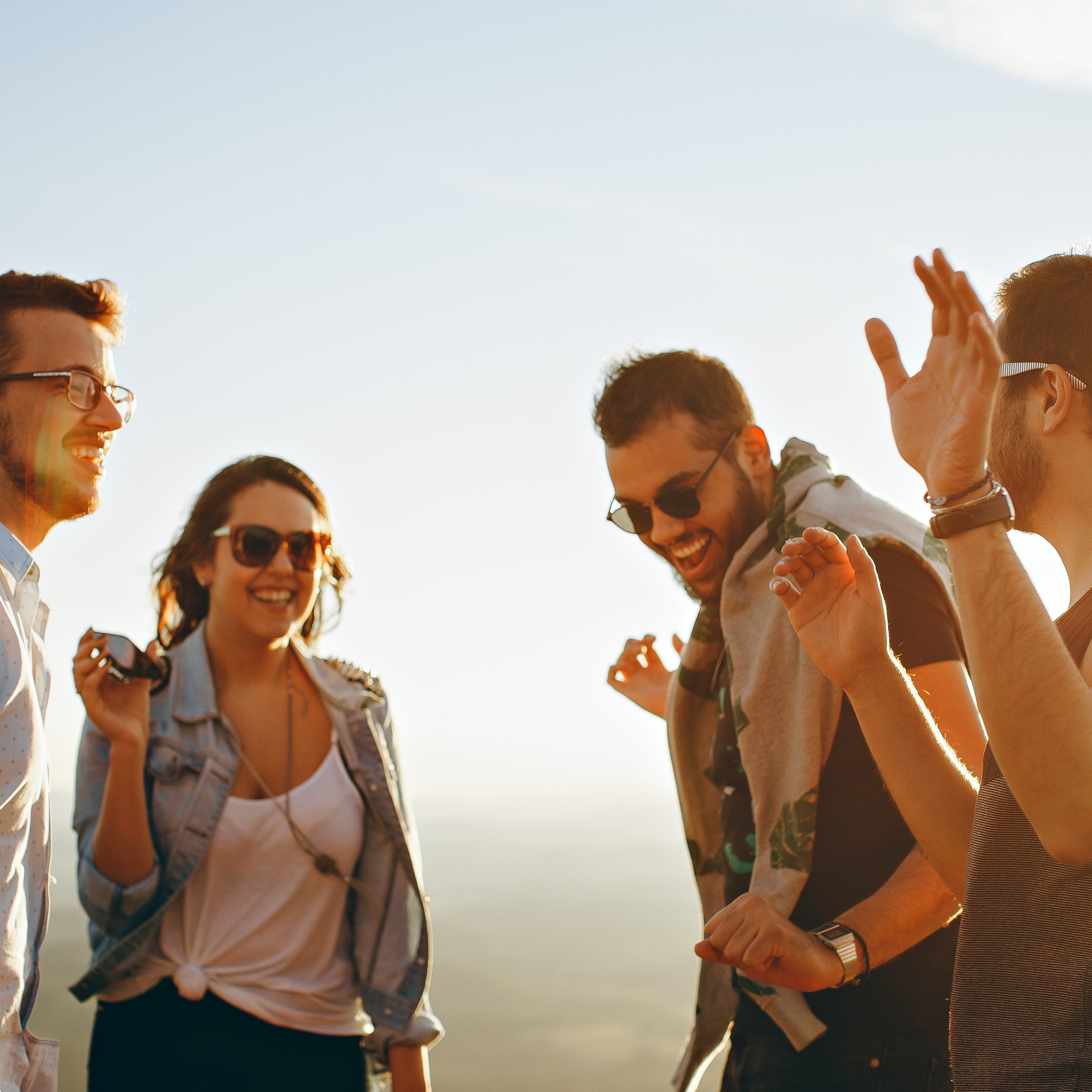 It seems like someone goes on a high-carbs diet. Nice recipe in case you want to gain some weight:

The tongue twisters may give you a curious idea for a new business:

The tongue twisters are an infinite source for excuses, in case you need one:

The tongue twisters may describe the difficulties of different occupations, such as predicting the weather, for example:

The tongue twisters explain how difficult it is for doctors to treat someone:

Or the tongue twisters may even suggest you a place to go after the end of quarantine time:

English tongue twisters may seem ridiculous and nonsensical at first sight, but you can always have a good laugh thinking over those silly lines. Don’t forget to practice some! 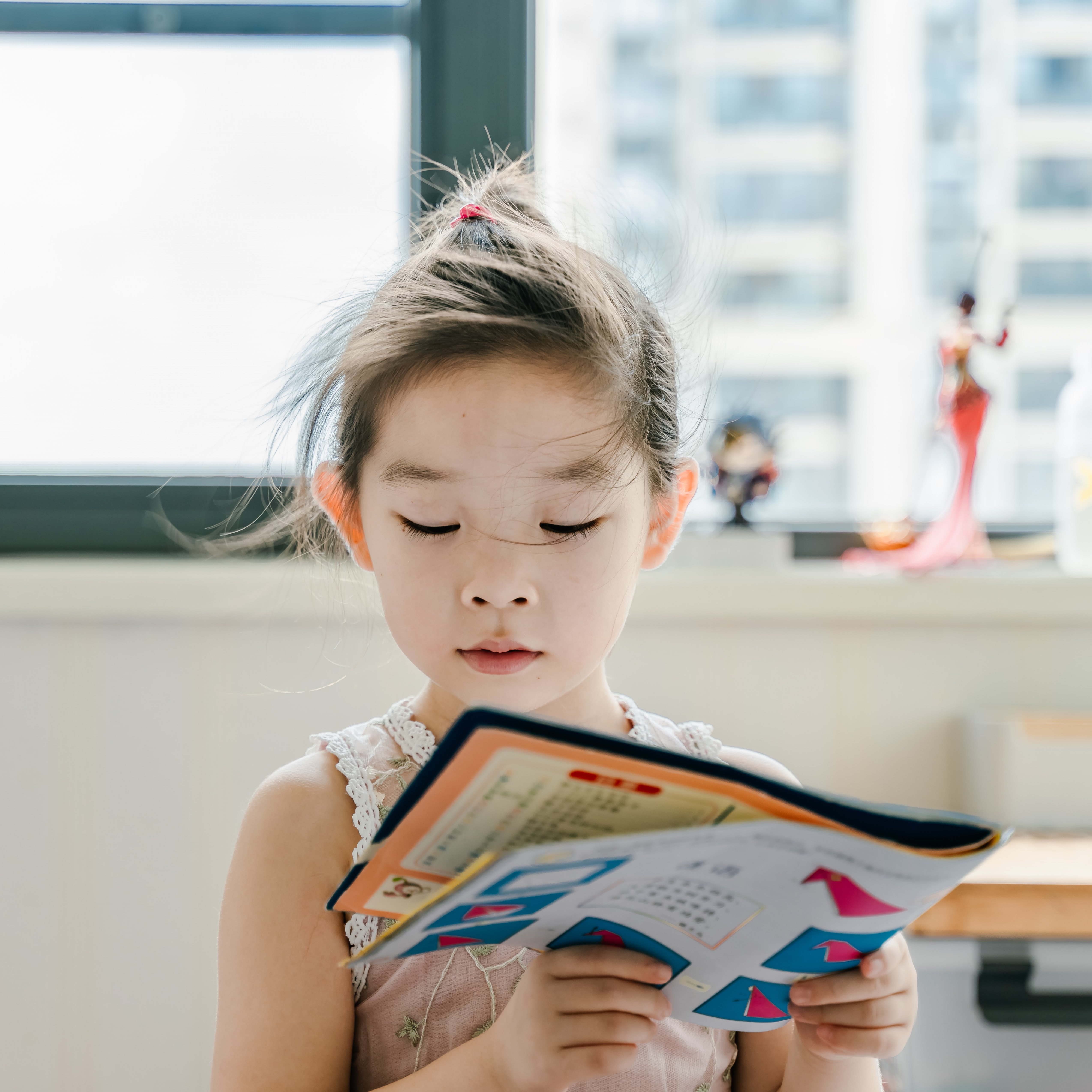 First of all, tongue twisters are useful for those whose work is related to speech: speakers, politicians, broadcasters, news anchors, actors and many others.

Just as artists sing before getting up on stage, the actors not only memorize the texts, but also warm up their tongues with tongue twisters.

Whether you are a child or an adult, a student or a teacher, an English learner or a native speaker, tongue twisters can make you sound fluent.

Tongue twisters are especially useful for those who want to learn English and have some weak points in pronunciation.

There are sounds in English that don't exist in other languages, so the learners tend to substitute unknown and unfamiliar sounds by some other phonemes from their mother tongue.

For speaking like an Englishman, choose tongue twisters which include the most difficult sounds for you.

For example, take a look at ‘w’ sound. Most of the English learners pronounce it incorrectly. You have to protrude your lips as if you want to kiss someone and pronounce this sound. There is a perfect English tongue twister to practice it:

It reminds me of physical training: some exercises are difficult to do at first, but the more you practice, the easier it becomes.

English pronunciation can be improved in the same way.

English tongue twisters aren’t as complicated as you may think. Just follow a few simple rules.

First, listen to the English tongue twister in the original.

Find the audio with a tongue twister you like, pronounced by a native speaker. Listen to it several times. You may even find some cartoons with tongue twisters on YouTube.

Let’s say, you have chosen a tongue twister about Betty Botter, a famous baker, who has troubles with her pastry:

Now you have to warm up a little. Practice separately the sounds that the tongue twister is aimed at, namely ‘b’ and ‘t’. ‘b’ is a voiced sound, don’t devoice it; ‘t’ is voiceless and it is pronounced with aspiration (a puff of breath). Say them separately and together five times in a row and at different speeds.

Now listen to the audio again, repeating after the speaker. Do it three times.

Continue to say the tongue twister without the audio. Increase the pace of speech each time. So, try to do it until you stop stumbling over the sounds, and all the words are clearly pronounced.

You may like another tongue twister about a good cook. It will help to practice the alternations of ‘g’ and ‘k’ sounds. ‘g’ is also voiced and ’k’ is aspirated:

The ‘sh’ and ‘th’ sounds are also worth pronouncing. Try a small tongue twister about a chef from Japan:

So, this is the sushi chef.

Take 3-5 minutes a day to practice the target sounds with the tongue twisters. In a while you will see a significant progress in your pronunciation and probably in cooking skills.

Why are tongue twisters so effective in mastering English pronunciation?

Tongue twisters are filled with repeated similar sounds, which makes them particularly helpful for improving your English pronunciation and developing speech skills.

They make you sound distinctly.

Tongue twisters pay special attention to the subtle changes in the spelling, that makes the words sound, look and mean different.

It is really important for English learners not to confuse certain similar words. There is a funny tongue twister about marriage to prove it:

Here are 3 main reasons why English tongue twisters are effective:

· The tongue twisters are based on repetition

The same or similar sounds are repeated as many times as possible. Thus, if you want to pronounce the sounds correctly you have to repeat the tongue twister not even twice.

Tongue twisters are always quite short and funny, so they are simply memorized, and you can practice them anywhere: at home, in the store or even at work. Don’t say them too loudly If you don’t want to attract the attention of curious passersby.

· Easy way to master the language

Tongue twisters, unlike other methods of learning English, are simple. You just memorize a line or two and repeat them. Sounds boring, but the tongue twisters are so simple and ridiculous that learning them is a pure pleasure.

Moreover, you don’t have to buy special textbooks or dictionaries to find the tongue twisters, because you may find plenty of them on the Internet.

Remember, that tongue twisters are a kind of exercise for the tongue and some mental work; it can combine both learning and pleasure.

We would like to present 10 English tongue twisters, which will be useful for practicing different tricky English sounds.

Practice ‘ch’ sound with Chester and a witch:

2. Which wristwatch would a rich witch watch at?

Practice ‘sh’ sound with mother and her son:

3. A mother to her son did utter: “Go, my son, and shut the shutter”. “The shutter's shut” the son did utter, “I cannot shut it any shutter!”

Practice ‘th’ sound with a zebra and gratefulness:

8. This is the sixth zebra snoozing thoroughly.

9. I thought, I thought of thinking of thanking you.

10. On a lazy laser raiser lies a laser ray eraser.

We hope that you have found many interesting English tongue twisters in this article to master your pronunciation.

If you need some help in learning English, you can always hire a native English tutor.

Our tutors will give you feedback on your pronunciation and turn you into a fluent speaker.

Do not forget that the main thing in learning a language is daily practice and a positive attitude:

What are the best tongue twisters?

I Scream. I scream, you scream, we all scream, for ice cream, Peter Piper. Peter Piper picked a peck of pickled peppers, Thought A Thought, Woodchuck

What is the hardest tongue twister in English?

What is the use of tongue twisters?

Tongue twisters are a great to practice pronunciation and improve fluency. They can help to improve accents by using alliteration, which is the repetition of one sound.