Almost every language nowadays has some words that are borrowed from other languages. It’s fascinating how many languages still use those words in their original forms.

You already know that there are many French words in English that we use on a regular basis.

But, do you know which words exactly? 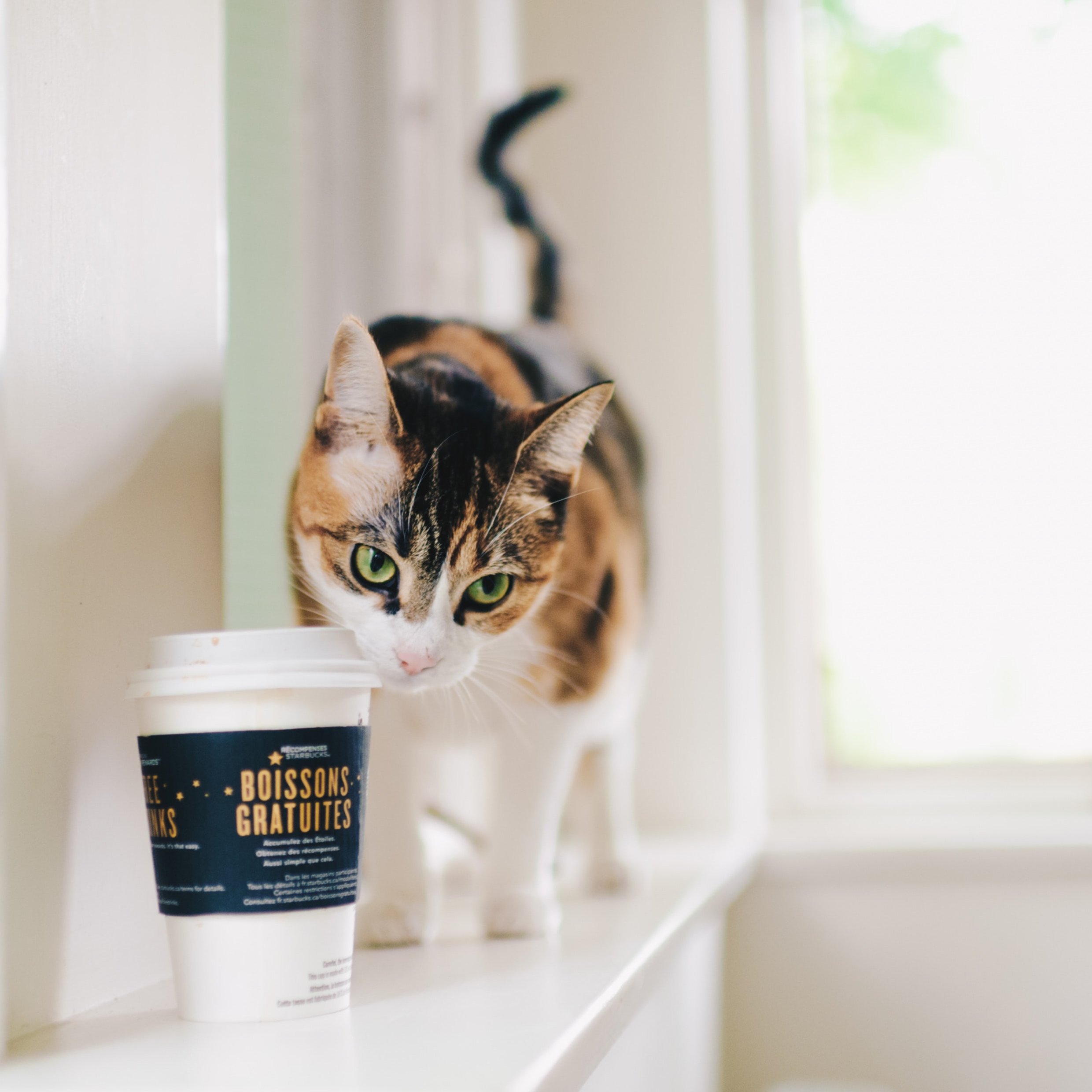 Today, there are around 10,000 French words that are still used in modern English. You probably know some of them already, but we’re sure that there’s a lot you haven’t heard of.

That’s why we decided to share with you 101 words that are used in English.

But let’s start from the beginning by understanding how these two languages are connected and why their bond lasts to this date.

We are going to tell you a short story about French and English connection.

The connection between France and England dates back from 1066 when William the Conqueror (Guillaume le Conquerant) took over the British throne.

This is how French became the language of the Anglo-Norman court, the government, and the elite. It also started having a big influence on the administration, law, and culture.

French influence on the English language continued after the Hundred Year’s War.

Today, it is considered that there are around 45% of words in English that originate from the French language.

French words in English with the same meaning

As you can see, these events in history are the reason French words are used in English today.

There are, of course, other languages English has borrowed from, but French is the absolute winner with the coverage of about 58% of the English vocabulary.

In the following paragraphs, you’ll find words that have the same meaning in both French and English and are used in the same situations.

They are called cognates, or to be more specific, French cognates.

Disclaimer: The first word is written in English and the second one in French. You will see how many of them are written in the same way.

There are plenty of food-related English words that come from French. Over the centuries, they’ve changed a bit, getting English characteristics.

You can find some of them below: 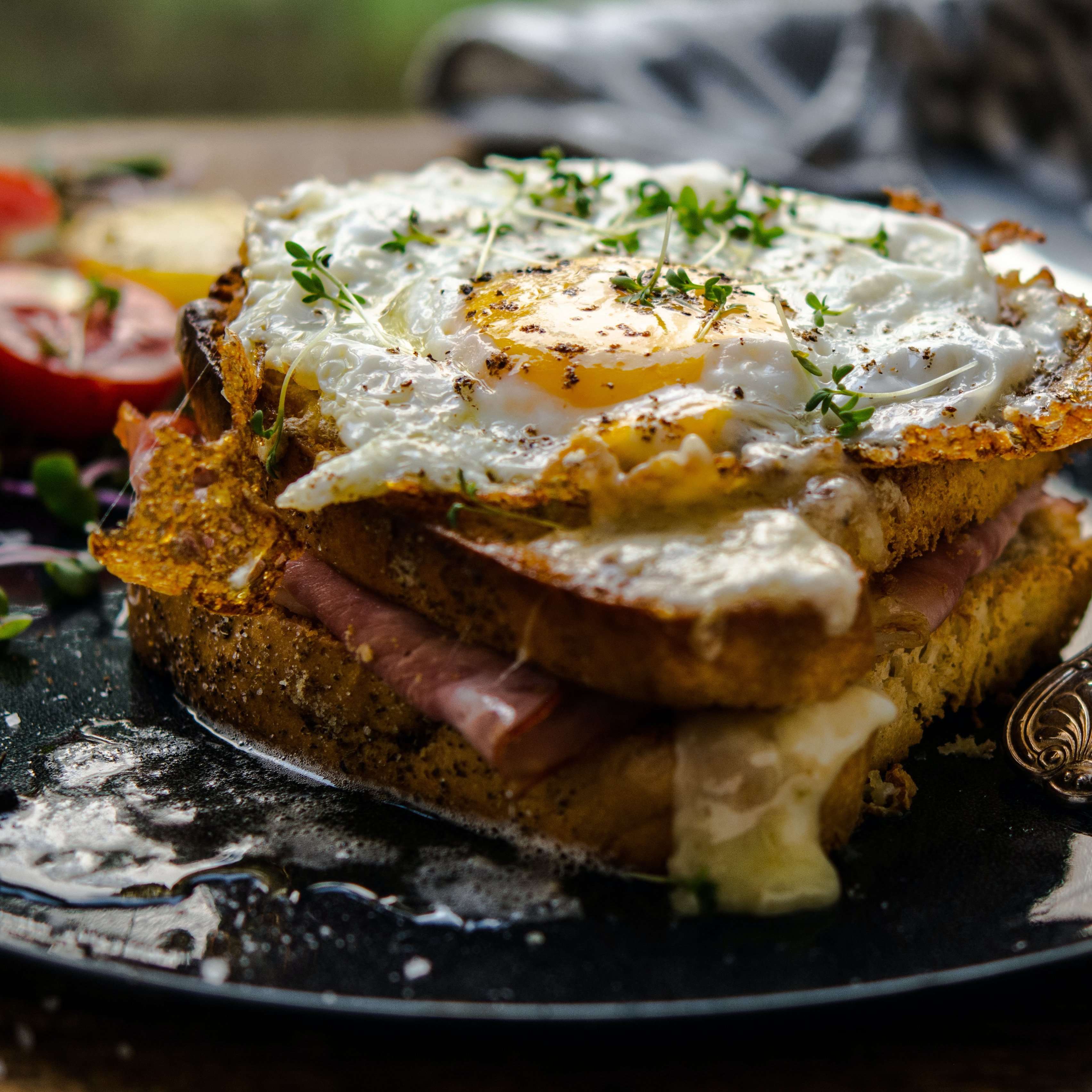 It’s a known fact that France is the centre of fashion and style. Therefore, it’s not so strange that many words in English concerning fashion come from French.

Let’s take a look at some of them:

We can’t finish this article without mentioning some borrowed words concerning art, culture, and language. 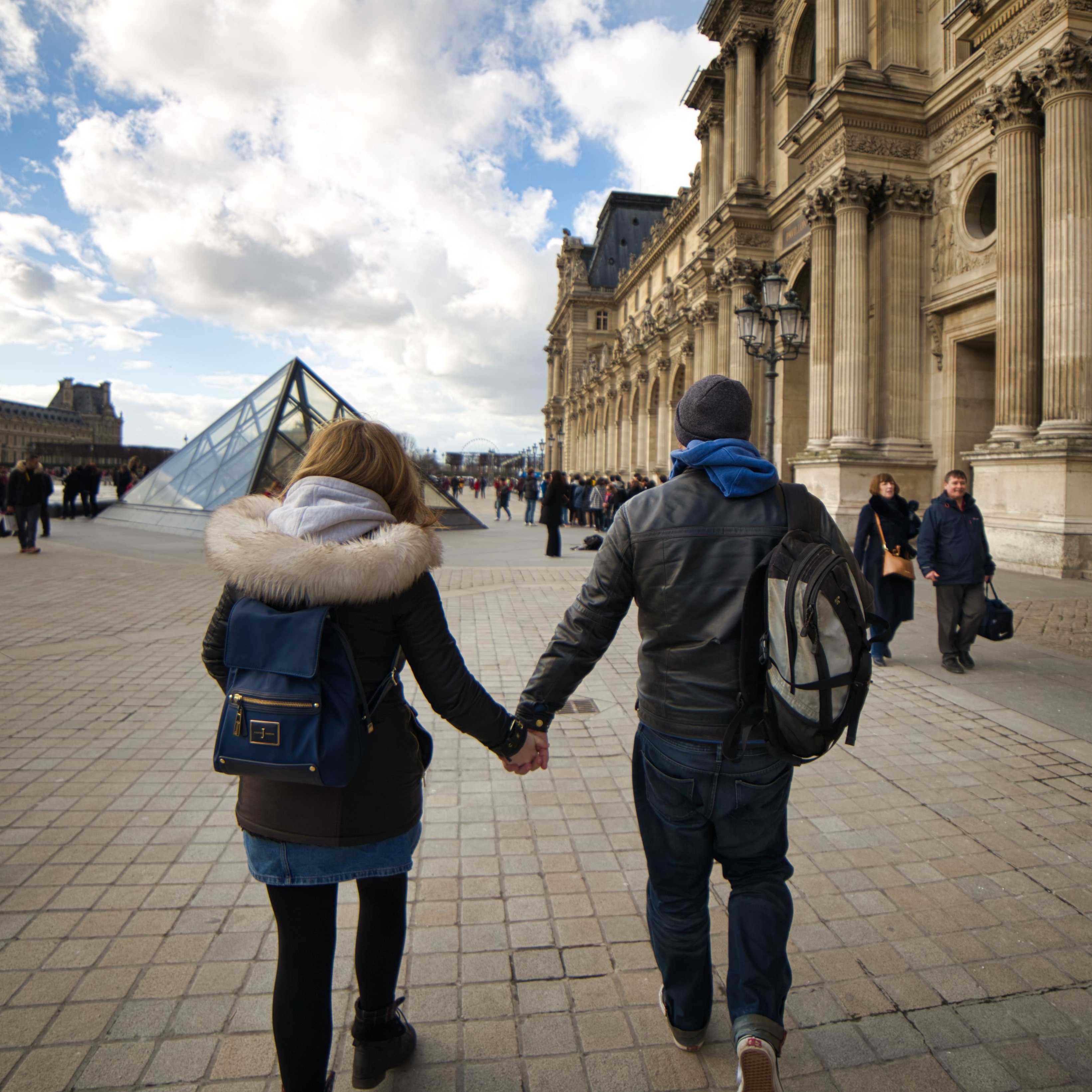 Other French words used in English

There are many more borrowed words that are used in everyday conversations.

Here are some of them:

These words are called false cognates. It means that they are written the same way, but their meanings are different.

Here are some examples of false cognates in French and English.

These words are some common ones, but there are many, many more.

As you could see, over history, both languages influenced each other. Not only that, but a significant impact is also seen in their cultures as well.

French played the leading role in modern English, so it’s not so strange that English speakers find it easy to learn French. So, if you already speak English, then use that to your advantage and start learning French.

Are you now ready to learn French?

Book your lesson on Justlearn.

How many French words are used in English?

What are some French words?

What English words are borrowed French?