How Much Do You Really Know About the Italian Culture?

Do you know what Italy is known for?

Did you know that it has around 62 million people?

And did you know that Italians eat spaghetti only with a fork?

There are so many interesting things about Italian culture, their customs and traditions.

As it’s home of the Roman Empire, Roman Catholic Church, and centre of the Renaissance, no wonder its culture is among the most popular ones worldwide.

In this article, we will introduce you to the Italian culture and language, including arts, customs and traditions.

You’ll be the star of every conversation and you’ll certainly impress every native Italian with your knowledge about their homeland. 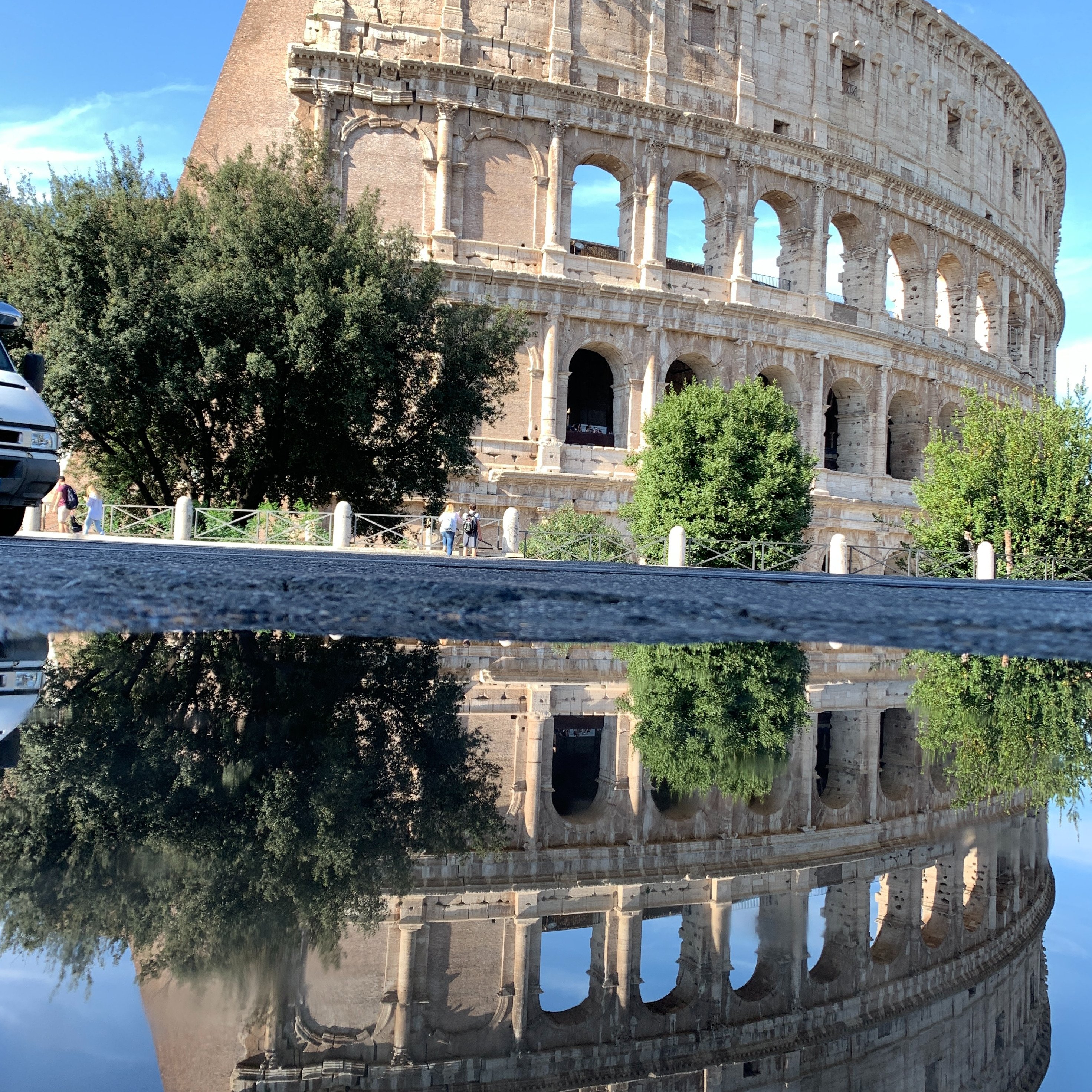 Are you ready to get to know the Italian Culture?

In case you didn’t know, Italy has a rich history.

Rome, the capital city, was founded in 753 BC. The Roman Empire was named after the city, which is also called ‘The Eternal City’ but it imploded in 395 AD.

After World War II, in 1946, Italy became a Republic. Today we know it as the Republic of Italy or Repubblica Italiana.

Italy is one of the founding country members of the European Union. In 2001 euro became the official currency, and until then it was the italian lira.

The official language spoken by 95% of the population is Italian.

You should know that Italian has 21 letters derived from the Latin alphabet.

There are many Italian dialects such as Calabrian, Ligurian, Milanese, Neapolitan, Sardinian, Sicilian, Toscan, and Venetian.

Thanks to the famous writer Dante Alighieri, often known as the father of the Italian language, and linguist Petrarch, the Toscan dialect became the national language.

Besides in Italy, the language is also spoken in San Marino, Switzerland, and Vatican City. It’s spoken by over 85 million people.

Additionally, Italian is the 5th most learned language, especially among the Americans.

Perhaps the reason behind this is the large scale of migrations from Italy to America during the 19th century, especially to New York City, Chicago, and San Francisco. Today, at least 700.000 Americans speak Italian.

Italian is considered as one of the easiest languages to learn. However, even if you try very hard, sometimes you can’t conquer a language only by yourself. What you’ll need is to join some great language classes on Justlearn. Not only will you learn the language, but you will find out more interesting facts about Italy and its culture and customs.

Classical Roman, Baroque, Renaissance and Neoclassical style; all of these terms were born in Italy.

So many museums in Venice, Rome and Florence are a must-see.

In fact, almost every house and building in Italy is a piece of art.

And let’s not forget the worldwide known Sistine Chapel, painted by Michelangelo himself around 1510. 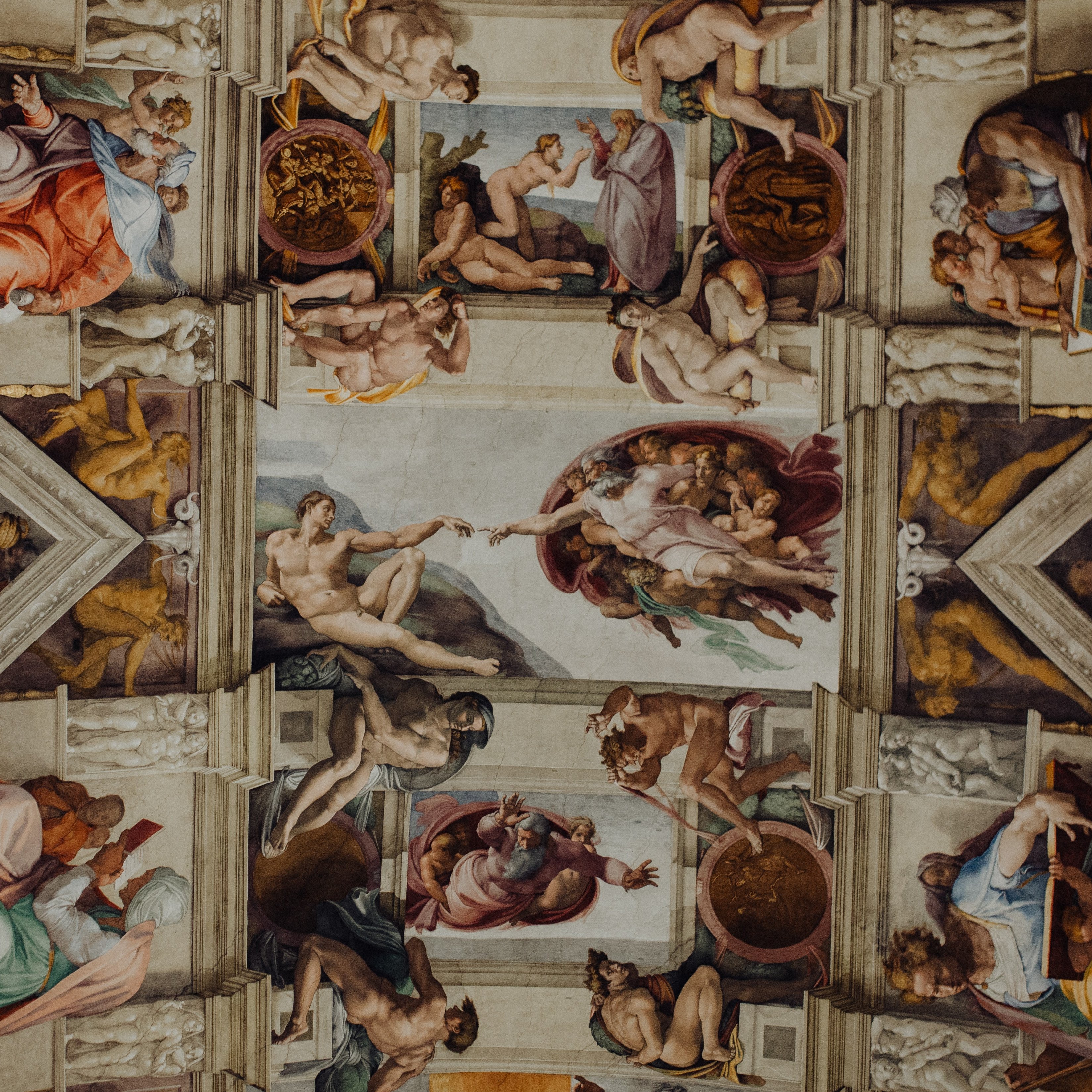 As you probably know, Italian music is known worldwide. You’ve all probably heard of Giuseppe Verdi and his plays ‘Aida’ and ‘La traviata.’

It’s the most essential part of the traditional music that dates back from the 16th century with the influence of Catholicism.

Famous Italian tenor, Luciano Pavarotti, made opera approachable to the masses and even more remarkable.

This country is the cradle of many poems, plays and literary works. Let’s mention Dante Alighieri and his Divine Comedy, ‘La Divina Comedia,’ which is famous everywhere.

Poet Francesco Petrarca and his marvellous work ‘Canzoniere’ or The Songbook and many more that mention enigmatic Laura are something that made him stand out in the world of poems and literature.

But there are also many more artists worth mentioning such as Giovani Bocaccio, an outstanding writer and poet, Niccolò di Bernardo dei Machiavelli, a little bit modern than previous ones, Umberto Eco and this most famous work, The name of the rose, or ‘Il nome della rosa.’

Italians are very proud of their literature, and every time they have the chance, they like to discuss their artists because they made Italy so famous and unforgettable.

Family is essential for Italians.

They are always there for each other, willing to help in every way, no matter if it’s emotionally, financially or socially.

They also usually meet each other in pizzerias, bars or restaurants. We could say that they are very close and loyal to each other.

Children are taught to respect the elders and to always ask for advice in case they have doubts about anything. 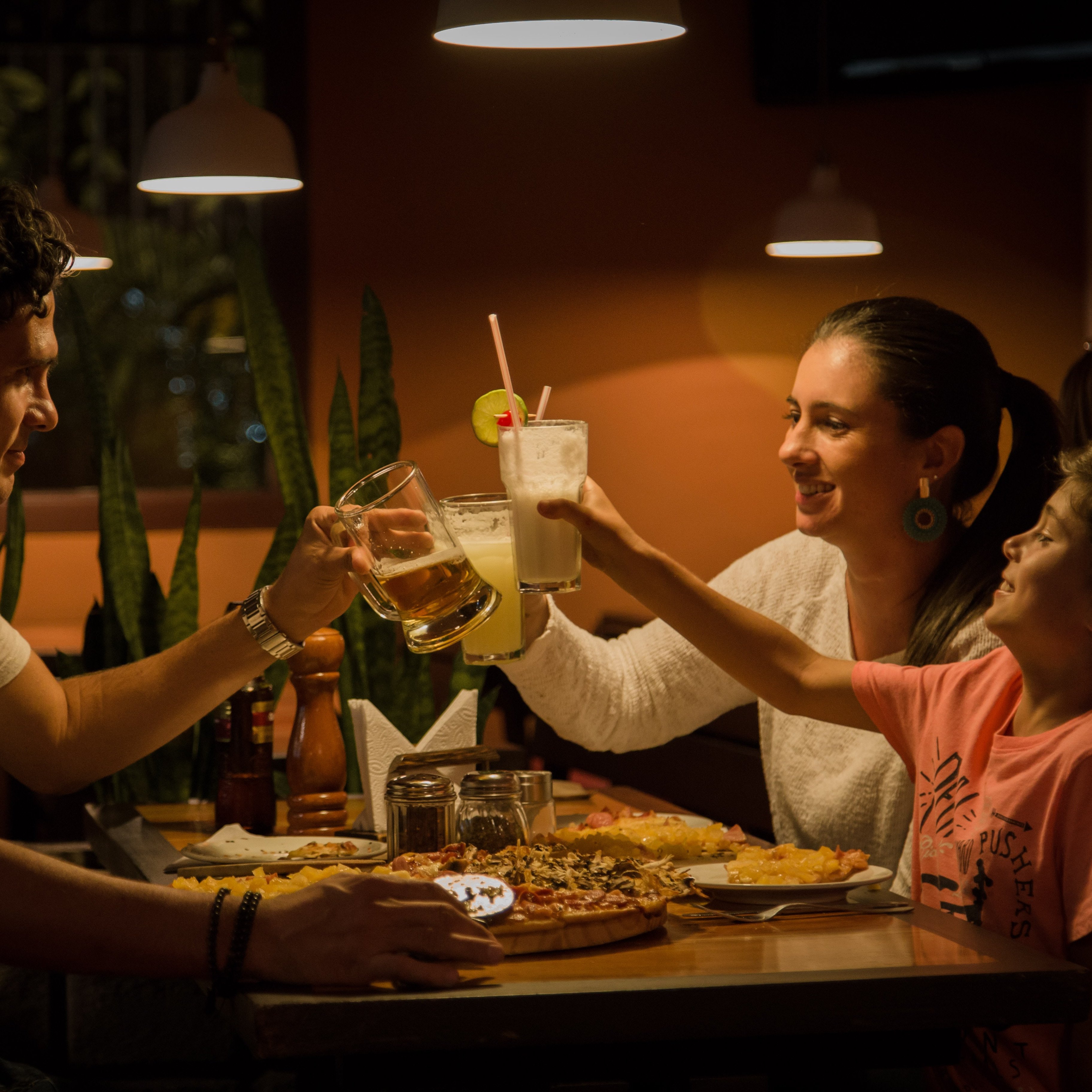 Families are always together for different celebrations, whether it’s someone’s birthday or a national holiday.

Since they live in the cradle of Catholicism, they celebrate most of the Christian holidays such as Epiphany, Christmas and Easter.

On Monday after Easter, which is called Pasquetta, for example, Italians go on picnics with their families.

Epiphany is celebrated on January 6th. According to the legend, La Befana, a witch on a broom, flies and gives presents to good children. It’s also a public holiday, so companies and stores are closed.

If you plan to travel to Italy, before booking anything, make sure you avoid holidays because Italians love to celebrate them. Most of the bars are also closed.

Public holidays in Italy are:

What are common traditions in Italy?

Carnivals, like the one in Florence where people go out on the streets to celebrate and wear masks. Another tradition in Florence is that an old woman gives gifts to children on Epiphany Eve. She's called la Befana and is en equivalent to Santa Claus.

Italian culture is known for its rich history and art. It's one of the richest cultures in the world. Some other unique aspects are their food, religion, family and history.

What are some Italian values?

Some of the most important Italian values are family, religion and food. They like to spend time with their families while they enjoy delicious food.

Chat with my AI friend