10 Mexican Spanish Slang Expressions to Sound Like a Local

What do you know about Spanish spoken in Mexico?

When we think of Spanish speaking countries, Mexico is almost always the first to come up.

Many of us even started learning Spanish because of this country.

Even though Spanish is the common language of all Spanish speaking countries, have you ever realized that they have different words and phrases?

Now you are probably trying to remember all the phrases you’ve heard, right?

They might sound familiar mainly because of Mexican soap operas or modern Mexican movies.

But do you know what they mean and when to use them?

There’s nothing to worry about.

Today, we’ll share the most useful Mexican words and phrases that can help you sound like a local.

You can also learn Mexican phrases and words once you go there, but we’re pretty sure that you want to be prepared in advance so that you can casually chat with the locals. 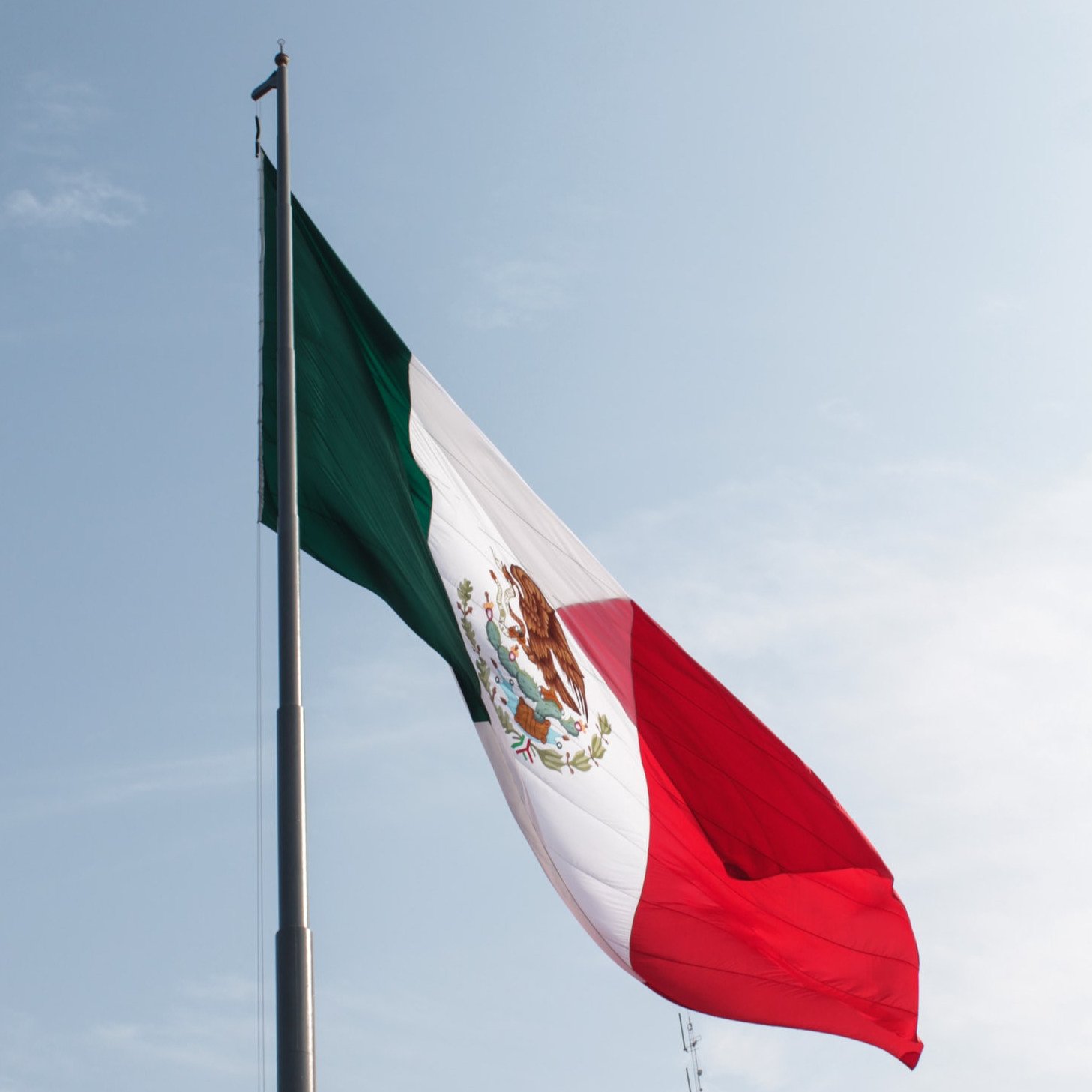 How to Learn Mexican Spanish?

Like in every Spanish speaking country, there are different dialects for many historical and social reasons.

The Spanish language was brought to Mexico in the 16th century.

The influence of Spanish was so strong that even today, Spanish is used not only in Mexico but in almost every country in Latin America.

The differences between Spanish spoken in Spain and Mexico are minor. They are mainly reflected in some slang words and phrases.

So, if you want to learn Mexican dialect, you can learn Spanish, Castellano. You will not only have an advantage but also you’ll be able to speak with the locals in every Spanish speaking country you go to.

This book will teach you Mexican slang and give you tips on how to use them in practice.

Besides phrases, you can learn a little bit about slang history as well.

If you plan to travel to Mexico and spend some time there, this is the perfect book for you.

This one is ideal for Mexican Spanish students since it has explanations and programs in Spanish and Mayan, too.

This Institute made an outstanding blog where you can learn about history, culture, Mexican, and much more.

This institute offers an immersion program too. If you apply, you can live with a Mexican family for some time and learn the language with them.

There are more than 500 words and phrases in this book.

It is ideal because you can take it with you anywhere you go. It covers many sentences, definitions, online links, and other useful information about the language.

There are dozens of interjections that are used in many different situations. Depending on the situation, you have to know which one to use.

In the streets of Mexico, people use these phrases daily. So, if you plan to go to Mexico, we suggest you learn them because they’ll come in handy.

This phrase is so widely used that it can express many different feelings.

Andale is a typical Mexican word. Probably anyone who hears this phrase would immediately guess it belongs to Mexico.

This word became famous thanks to Speedy Gonzales, the fastest mouse in the world.

If you watched this cartoon, you probably heard the mouse say ‘¡Ándale! Ándale! ¡Arriba! ¡Arriba!’

In this case, it shows encouragement and motivation to run very fast.

This word can have different meanings. You can use it as ‘Órale, ándale,’ which, depending on the tone of the speaker’s voice, can mean either encouragement, but disappointment and surprise too.

The ‘Ándale pues’ phrase is usually used to express concern.

You can also use it as a sign of some mutual understanding or to end some informal conversation.

You can also use ‘Orale pues’ since there is not much difference between these two.

For example, you haven’t listened to your parents when they told you to study for your exams. So if you fail, they could say: ‘Ándale! Te lo dije!’

Mexican linguists say that the word comes from ‘ahora,’ which means ‘now,’ but today, they have no similarity.

Here are some of the meanings of the phrase:

What is Mexican Spanish called?

It's usually referred to as Mexican Spanish or Espanol mexicano.

What is Mexican slang?

Mexican slang are informal words and phrases usually used and created by younger population in Mexico.

What is a Mexican paisa?

Paisa is short for Paisana/Paisano. It means a fellow countryman.