19 Most Juicy Cursing Words in Spanish

How do you manage anger, frustration, or stress?

Does it help to curse perhaps?

According to Health, studies show that swearing comes with actual mind-body benefits. Not only does it help relieve stress, but it also encourages you to get the job done. 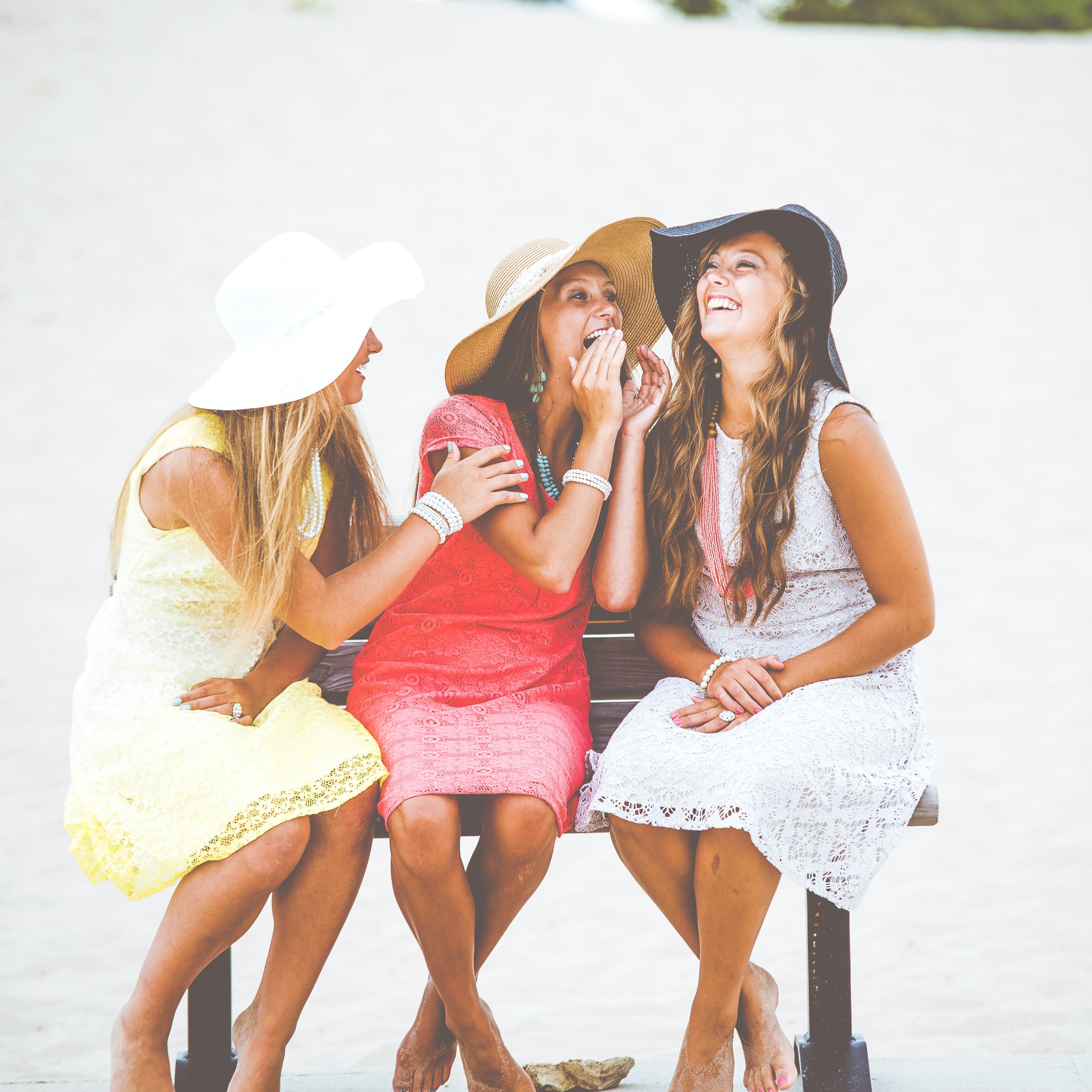 Just like most languages, Spanish is very rich in cursing words, from one-word expressions to the whole sentences.

Just like learning Spanish words and phrases, or how to tell the time in Spanish, swear words in Spanish are a normal part of this language.

The beauty of a language is in its diversity. From nice words to those not so nice; it’s what makes a language a useful communication and expression tool.

And let’s face it, it would be fun to learn how to say bad words in Spanish, wouldn’t it?

In this article, we listed some of the most often used cursing words in Spanish. No matter if you are a beginner, or you came to the advanced level, this vocabulary will come in handy at one point.

This is the literal translation. However, there is no equivalent swear word in English for it. The most adequate way to say it would be ‘get lost’ or ‘go away.’

Even if it isn’t a very offensive one, it is mainly used in situations when a person feels pretty frustrated or angry.

Meaning: To hell with it

This phrase can be used in situations as ‘to hell with it,’ or can mean ‘f*ck it!’

However, there is one more meaning: it’s used to describe something that is very far away. For example, ‘vive a tomar por culo de aqui,’ which means ‘he lives very far from here.’

It may sound very vulgar, but it actually isn’t. It is used just like ‘Joder.’

People mainly use it to express some strong disagreement, anger, or some kind of frustration.

And because it’s so common, even family members use it. It’s even used in some open work environments.

However, just like any other word of this kind, you should always be careful when and how you use it so that you don’t find yourself in a dangerous situation.

So, this cursing word is used to describe when someone acts like an idiot.

Instead of ‘Gilipollas,’ you can also say ‘Gilipuertas’ or ‘Gilitonto,’ but more or less the meaning remains the same.

The phrase ‘no seas gilipollas’ became quite common to use, which means ‘don’t be an idiot.’

Meaning: Son of a b*tch

Just like in English, it’s a common cursing word in Spanish as well, perhaps even more common. The word ‘hijo’ can be translated as ‘son,’ and the word ‘puta’ as ‘b*tch.’

It’s not necessarily for situations when you want to offend someone but you can also say it when you are upset or surprised.

Even though the best translation in English is f*ck, joder isn’t so serious and strong as in English. It isn’t so offensive, so that’s why teenagers use it all the time.

What's interesting about this cursing word is that everyone uses it, from kids to elderly people.

This cursing word is quite… uhm… well not so appropriate. The word ‘hostia,’ describes the holy communion in the church. The word is used in parts of southern Spain.

Spain, as a Catholic Christian country, considers this usage very offensive because it is simply inappropriate to incorporate the holy church, no matter if you are very religious or aren’t at all.

Besides this one, there are a couple of phrases with the ‘hostia’ word such as ‘hostia puta,’ which means ‘holy f*ck.’ The common one is ‘Te voy a dar una hostia!’ in the meaning ‘I’m going to slap you in the face!’

Meaning: The pair down there at male population

Yes, the literal translation is the one you’ve read. However, it doesn’t mean exactly that. It is more similar to ‘bullshit.’

Like other men, Spanish men are very proud of their ‘gift,’ so if someone ‘tiene cojones,’ it means that he is brave or by asking someone ‘tienes cojones?’ in a meaning ‘are you brave enough to do something?’

To understand completely, take a look at this amusing video about the exact meaning and situations when to use it:

Meaning: I sh*t on everything that moves.

This swear word is everything but boring. It is long, expressive, and even if you don’t speak the language, you simply feel it.

What makes this one special, is that you can add more adjectives or parts of phrases depending on how angry or frustrated you are. You only need the first part of the sentence, ‘Me cago en…’ and the rest is up to you.

If you want to express your frustration or anger, then this word is perfect for it. Many people emphasize the sound ‘r,’ so the angrier you are, the more you can emphasize it.

This word means ‘sh*t, but there is no exact equivalent in English.

For a better impact, you can combine this word with others, making phrases that can be used in many different situations. For example, you can say ‘come mierda,’ which means ‘eat sh*t!’ Or you can use ‘sa va a la mierda,’ in the meaning of ‘going downhill.’ 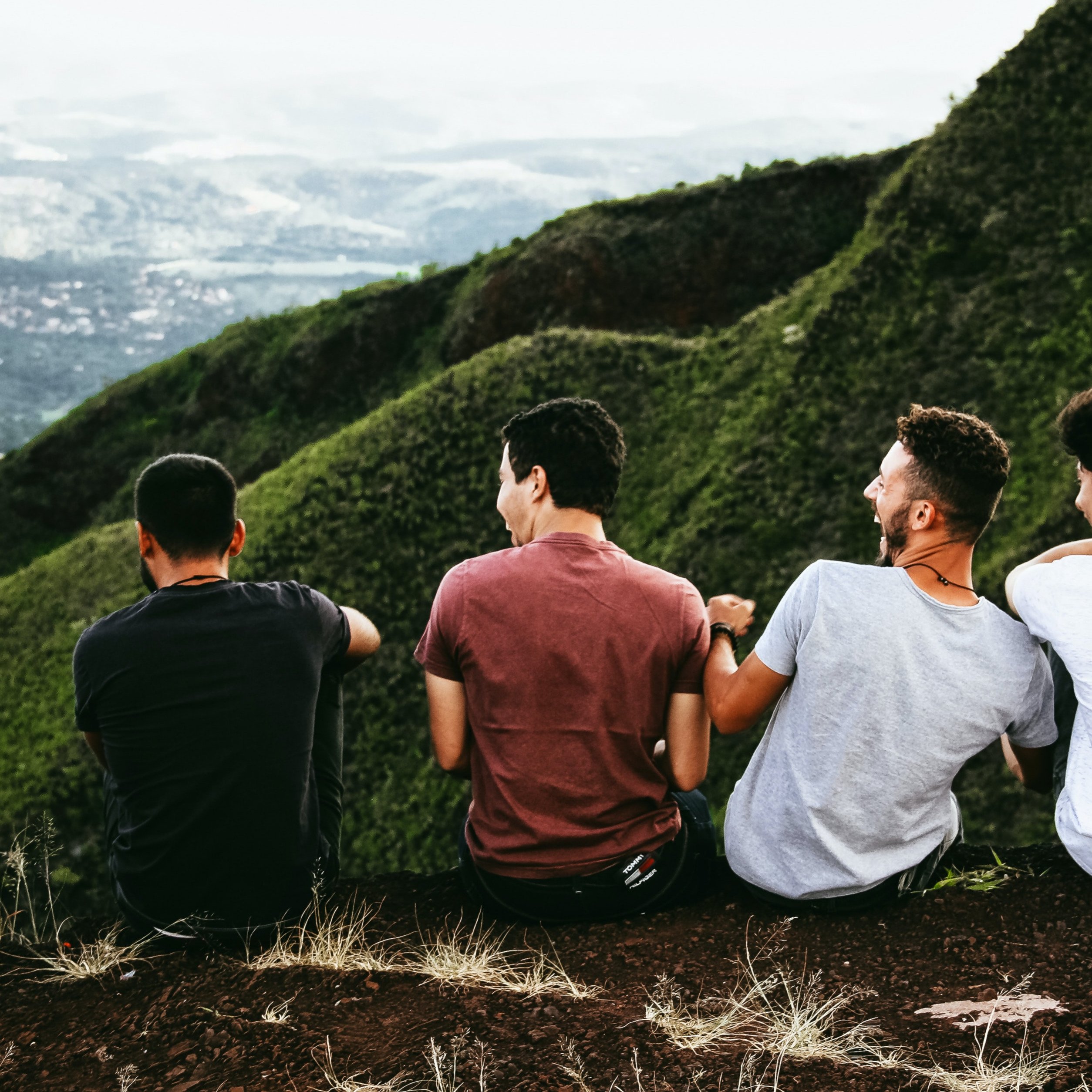 If you want to say to someone that he is a coward, then you can use this word. It is quite common in Mexico, as a Mexican slang, that young people use for fun.

You can also use it to call someone a moron, an idiot as well.

Older siblings often say it to their younger siblings like ‘andate, pendejo,’ which means ‘get outta here.’

Another Spanish swear word, only this one comes right from Mexico. It’s quite common among Mexicans.

It has a similar meaning as the translated word in English, and it can be used in the same situation as in English, which means that you can add other words to it. For example, you can say ‘Pinche this…’ or ‘Esta muy pinche’ which means ‘It really sucks.’

In Spain, it has a completely different meaning. It means ‘kitchen helper,’ a person who helps cook the food and clean the kitchen.

In Chile, it isn’t offensive at all and it describes romantic relationships.

So, depending on the usage, as well as the country where you will use the term, it has many different, if not opposite meanings. Be careful when you are using it.

This expression is mainly used in discussions when you strongly disagree with what the speaker is saying.

The English equivalent for this one can be ‘pickled ducks.’

Here is one fun fact about this phrase: The artist Miguel Ezpania designed the male body part, painted them in the right color, and placed them in jars with the name ‘Pollas en vinagre.’ It became quite popular, and people started buying it.

Maybe it isn’t as enjoyable as learning about the difference between Mexican and Spanish, but this one is surely the most popular expression. It seems like everyone in the world knows it. There is a suitable synonym in English, so here is one more reason for it to be used in many countries.

Since it’s used so much, over time, it somehow lost its serious connotation, so today your close friends won’t really be mad at you if you use this cursing word.

Meaning: What a bastard!

This quite common swearing word today is used sarcastically.

Why ‘cabron?’ Many centuries ago, Spanish people called men who were cheated by their wives this way in meaning that their horns were growing. Imagine how popular it was that this word remained until today.

However, even sarcastically, this word isn’t so serious to offend close friends.

This phrase can be translated as ‘to give it to you through your a*s.

So, you can use it when you are angry, but there are many situations, though, where you don’t have to be angry and are perfect to use. And, of course, as other similar words and phrases pay attention to whom you are going to say it.

Meaning: I hope you will get f*cked by fish

Yes, the translation is weird, indeed. Try saying this in English. It is funny, indeed.

However, that is the beauty of the language, in our case, the Spanish language. In Spanish, it doesn’t seem funny. There is no appropriate English equivalent for this one. It’s a very colorful insult and the most similar, maybe something like screw you.’‘

Meaning: Idiot of the ass

This one is a bit harsh. It refers to how someone can be dumb or silly.

However, it is mainly used between close friends and doesn’t have the goal to offend anyone.

The word ‘putero’ comes from the word ‘puta.’ It expresses a situation at a higher level than usual. It means that you can use it to accentuate something you want to say. For example, say ‘un putero de gente’ in the meaning ‘fucking lot of people.’

Now you know how to curse in Spanish.

Our list will help you learn how and when to use Spanish swear words.

They are all, more or less, the same. The difference is very small.

We also listed their English meanings to help those at a beginner level learn when’s the best time to use them.

Depending on your mood, you can use the one you find the most suitable (and juicy) at the moment.

What does Chinga mean?

It means fuck in Spanish

What does Bendejo mean in Spanish?

It's pendejo, not bendejo. It means stupid, fool

Is Punta a bad word?

No, it means point or tip of something. Punta is usually mixed with Puta which is a curse word. Puta means bitch or slut.