How well do you know Germany?

Do you perhaps know which beer is the best to order?

And do you know which kind of sausages Germans like to eat?

It doesn’t matter if you don’t know the answers to these questions.

For those who do know, great job!

We just wanted to give you something cheerful and fun to read and take your mind off more complex things.

So, take a little break and enjoy this article about German fun facts. 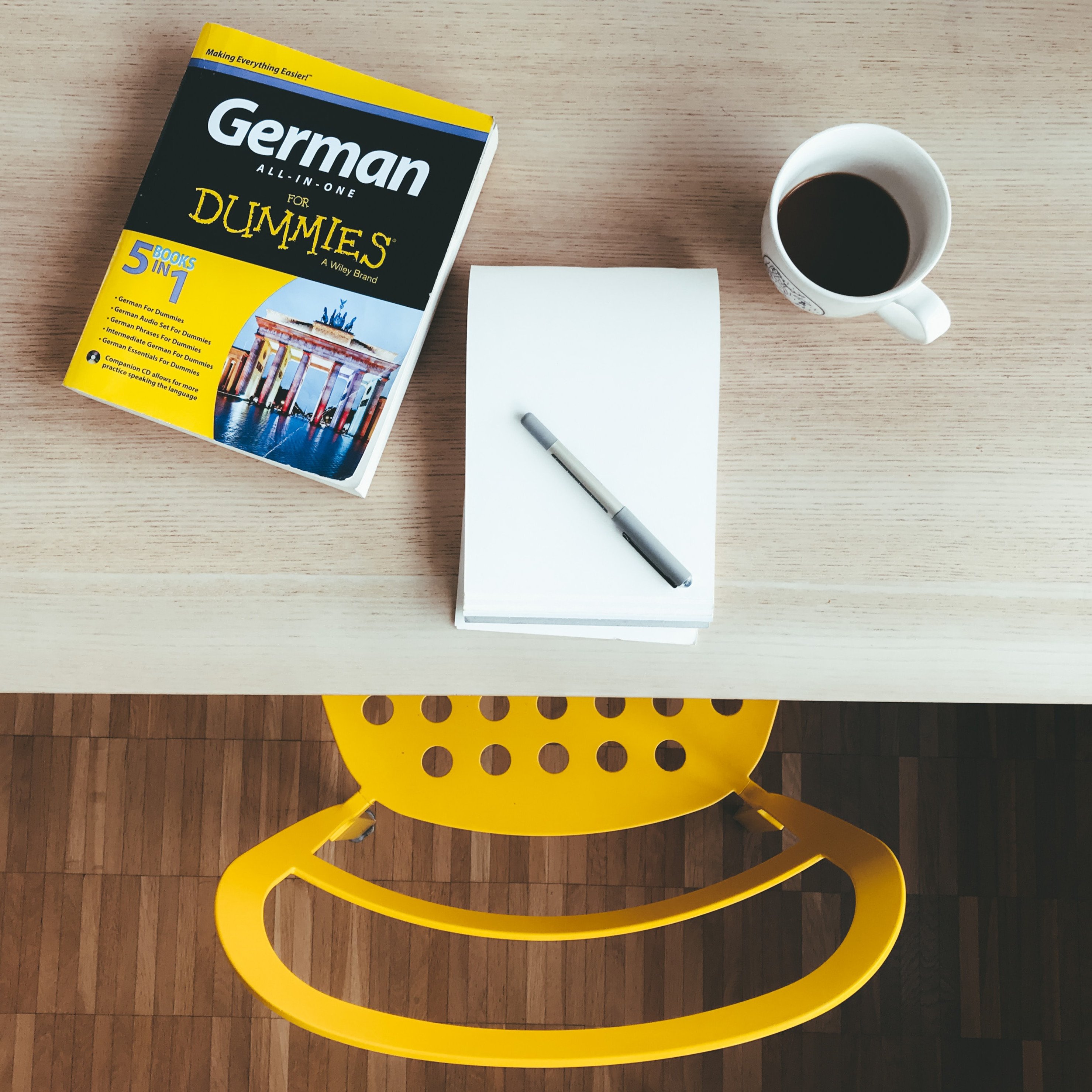 The German culture includes many interesting facts, from special and unique customs to events, architecture, cuisine, language, sport, and so on.

While, on one hand, we can see that they are straightforward, precise, and rule followers, on the other, they tend to be cheerful, light and full of respect for their traditions and customs.

In the following lines, you will find 50 entertaining facts about Germany. By the end of the article, you will want to improve your German skills even more.

Entertaining Facts About The Country

Germans are worldwide known as sausage lovers. The most popular sausage meal is currywurst. Every year, over 800 million currywurst are eaten, of which 7 million are eaten only in Berlin.

There are also two bread museums, in Ulm and in Ebergötzen.

Since in today’s world people are working a lot and they are busy during workdays, this custom usually happens on weekends or public holidays.

Fun Facts About The German Language

Even today, Germany is among the first countries in publishing, with around 94.000 titles a year.

Not every year, every day something amusing happens in Germany. Therefore, it’s no wonder that this country has such a rich history, customs, traditions, and unique way of life .

If you’ve managed to go through every fun fact in here, and still find German challenging, then you can check for German Tutors on Justlearn.

What is Germany most known for?

Why is Germany important to the world?

Germany is one of the most powerful countries in the world. They have a great economy and outstanding lifestyle.

What is Germany's nickname?