We are sure that everyone who read this understood the previous greeting.

But, do you know how to greet people in some other way besides ‘Hello,’ ‘Hi’ or Good morning etc.?’

There are many ways to say hello in English, formal or informal. They are slightly different, but useful for many reasons. One advantage is the possibility to use different words or phrases depending on the situation.

Let’s learn all the ways to say hello in English.

Whether you are a student that started learning the language, or a fluent speaker, we got you covered.

If you want to practice and improve greetings in English, the right exercise is with English tutors on Justlearn. 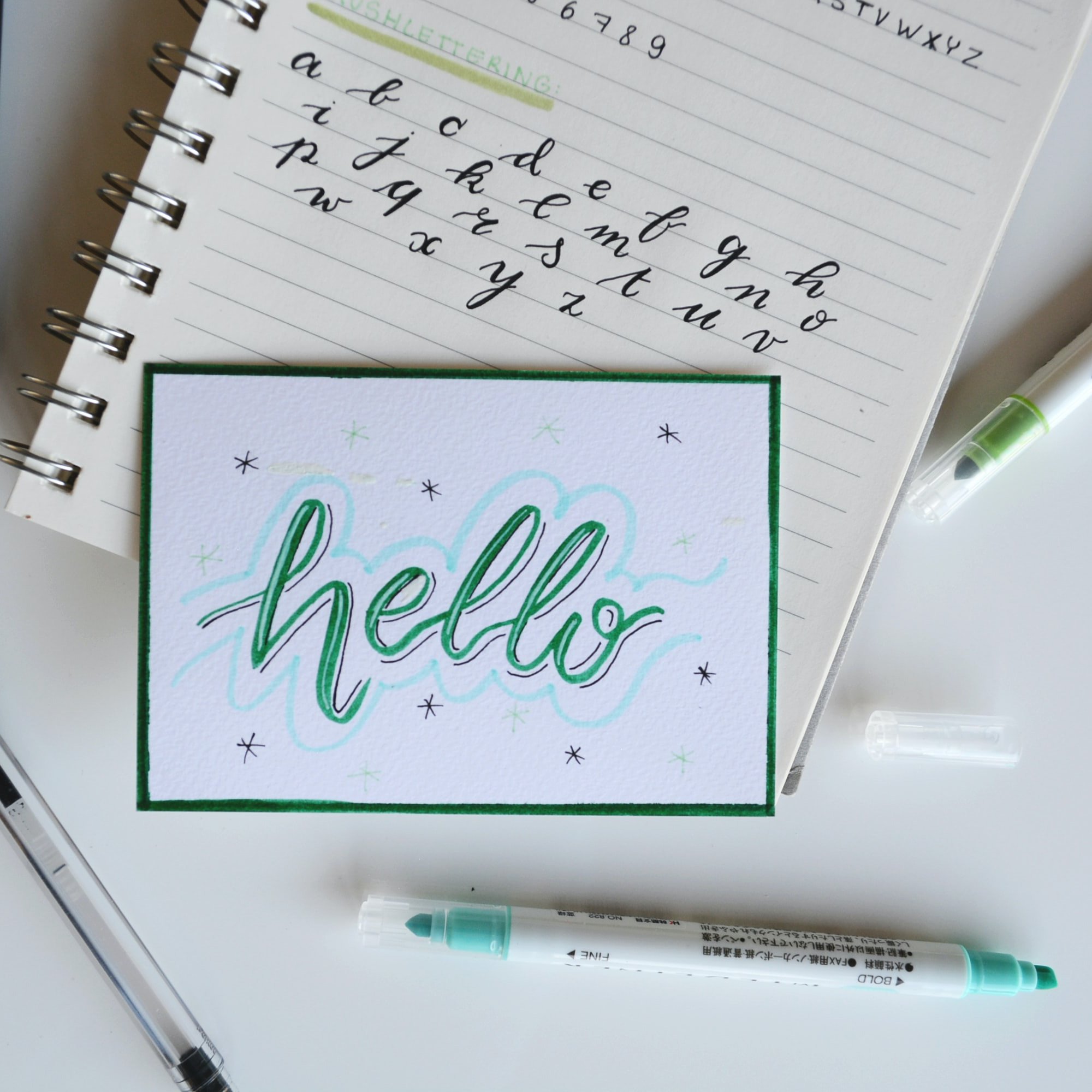 What does ‘greeting’ mean?

According to the Cambridge Dictionary, a greeting is defined as ‘something friendly or polite that you say or do when you meet or welcome someone.’

Every language has its forms of salutations, so English is no exception. Just like English idioms and phrases, this is also a necessary part of every conversation. To greet someone shows that you are polite. Depending on the occasion, it means you want to start a conversation with that person or a group of people.

For a start, take a glance at the video explanation about saying hello in different ways:

The importance of using greetings

As we mentioned, it’s polite to greet someone.

People you greet will consider you a nice person, and someone they can talk to.

Wherever you go, the first thing you do is greet someone. Almost every person on the planet knows to say hello in several more languages besides their mother tongue and English.

Saying ‘hello’ in different languages is always fun to learn. If you still haven’t learned it, then what are you waiting for?

Informal greetings are used among friends, family members, or with someone of your age.

While some of the greetings clearly show the form to salute someone, others, however, don’t seem like that in the first place.

This form of salutation is the most common and the most familiar one worldwide. It is used in movies, songs, used when English people are answering the phone.

It’s an informal way to greet someone, although it can be used when you see someone your age in the street.

Even though both are informal, ‘Hi’ is a bit more informal than this one.

‘Hi’ is the most common greeting in English.

There is a slight difference, though, between saying ‘Hi’ and ‘Hey.’

People mainly use ‘Hi’ in many different casual situations, while ‘Hey’ is mostly used with the people you already know.

If you want to be specific and greet a male friend, then you can say ‘Hey man.’

How are things?/ How’s everything?

If your speaker is willing to continue the conversation, they will probably go in details when you ask them how everything is. If they perhaps don't want to talk, they will give you a simple answer like ‘good,’ or ‘not bad.’

Using these phrases is one of the ways to ask, ‘how are you?’

It’s also good for starting a conversation between people.  If the speaker is willing to chat, they may ask you, ‘what about you?’ to continue the conversation.

It’s been a while/ Long time no see

It’s one more informal way to greet someone close to you, especially if you haven’t seen them for a while. For example, in case you haven’t seen each other for a few months. If you accidentally come across someone like that, then this greeting is perfect for that situation.

When you haven’t seen someone for a while and you run into them accidentally, then you can use this form of greeting. By saying it, you seem delighted to run into that person, which you can show with this salutation.

This form is a shorter and more casual form of ‘Good Morning/ Afternoon/ Evening.’

Don’t take this the wrong way; you can use ‘Good morning/ Afternoon/ Evening’ on any occasion you want to, but this form of greeting is mainly used informally among close friends and family members.

This greeting can be used in situations when you haven’t seen some of your close friends or family members. This one is usually followed by a hug, though, it isn’t necessary.

What’s up, or What’s new?, and even ‘What’s going on?’ are two-in-one forms of greeting someone.

Not only do you greet him, but you ask them how they are, which is excellent for starting a conversation. If the answers are ‘not much’ or ‘nothing,’ then they probably are not in the mood to talk. If, however, they start talking about what’s new, then bingo! They want to talk, so you two can continue chatting.

Slang greetings are more casual, even more than the informal ones. They are used by a specific group of people, social circles, or teenagers, for example.

It’s vital to use them only with close friends and people who know you well. Wherever you go, you will have to learn new slang greetings since they differ pretty much even in the same country.

This slang greeting is common in Britain. There is no difference between ‘Alright mate? Are you alright?’ or ‘ Are you OK?’ so you can use all three of them in the same situations.

Here is one more abbreviation for ‘how are you?’

What makes this greeting amusing is that you can answer with only ‘hey.’

Not all English speaking countries use this phrase. It’s common only in some parts of England, so if you travel to Australia or Canada, don’t use this one.

This form of salutation is often used in southern parts of the USA and some parts of Canada.

It’s an abbreviation for ‘how do you do?’

Don’t be offended if people start laughing at you if you use it, for example, in England. They rarely use this salutation.

This greeting does come from one of the countries where English is spoken. And that country is Australia. Australian slang words differ from the ones spoken in the USA, Canada, or Great Britain.

As we said, don’t use the ‘Hiya!’ phrase if you are in Australia. Now, on the contrary, or the Land Down Under common slang greeting is ‘G’Day Mate!’ so feel free to use it there.

It is a shorter form of ‘Good day!’

It’s a very casual way to say ‘How are you?’

Use it only with your close friends because if you use it with older people, for example, they won’t quite understand you. 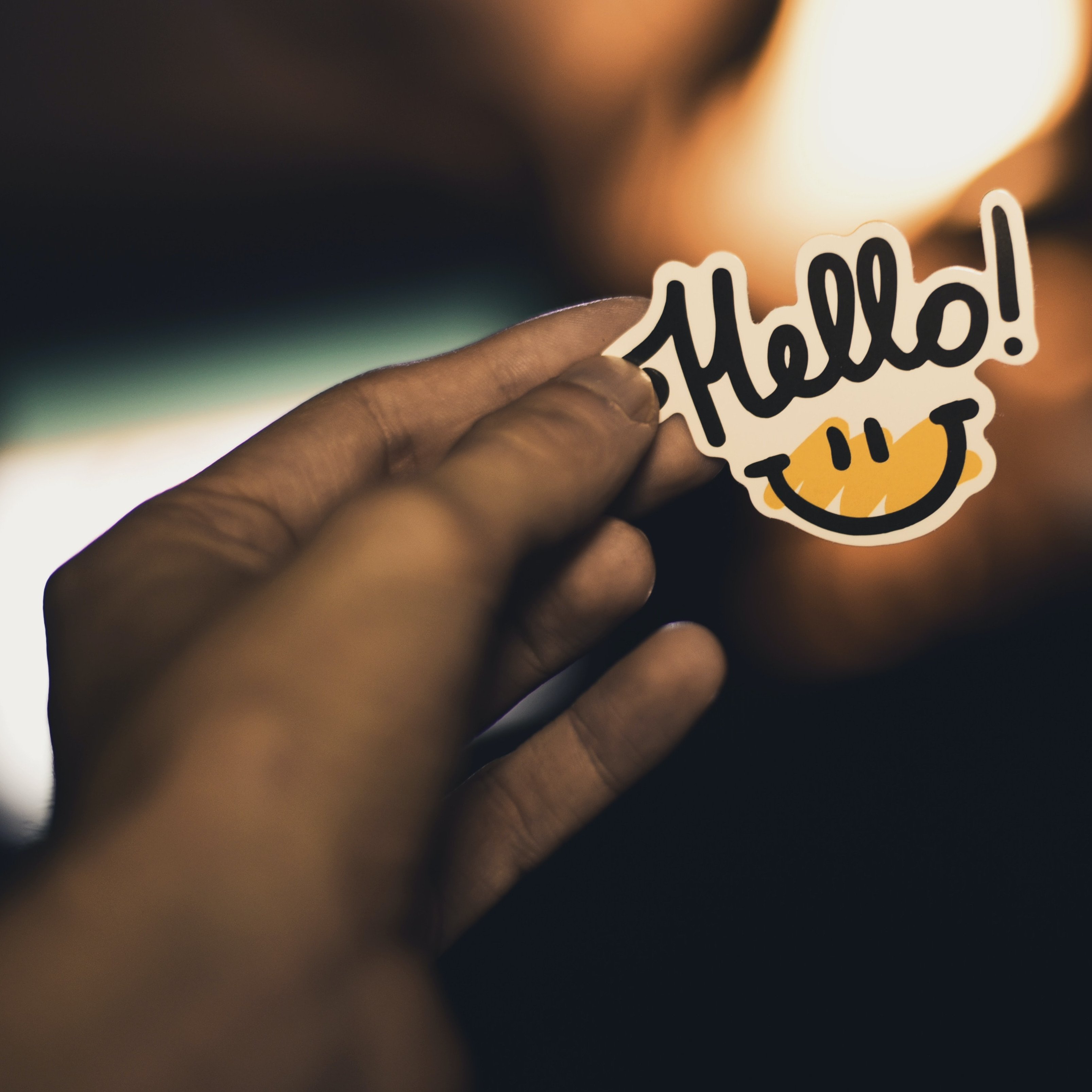 This greeting is a short form of ‘What’s up?’

Teenagers and young adults use it often. Another abbreviation may be ‘Sup?’

This one is a very informal form, used mostly in America.

It became popular during the 1970s in hippy circles. Today, it’s used in very close circles.

We don’t recommend using it to greet older people or at work.

Formal greetings are an ideal way to show your interest and politeness. They can be used at work, in business meetings, while traveling, or with older people and strangers.

When you first meet someone, you usually have to use a formal greeting. Over time, formally it can be replaced with an informal way of greeting, and speaking as well.

This is a formal way of saying ‘Hello.’ Depending on the time of the day, ‘Good morning’ is used in the morning, and ‘Good afternoon’ right after noon. ‘Good evening’ is used after around 6 pm.

Don’t mix ‘Good night’ with these greetings. Have in mind that this expression is used to say goodbye.

How do you do?

This greeting was very common 50 years ago. You can still hear older people use it. It’s very polite and perhaps too formal, too.

The appropriate reply is usually ‘I’m alright,’ although you can use ‘How do you do?’ as a response back.

How have you been?

This form of salutation is ideal in situations when you’ve already met someone. When you see them again, you may use ‘How have you been?’

As an answer, you can say ‘I’m well,’ which means that you are answering from the time you’ve met until that day.

Pleased to meet you

In cases when you meet someone for the first time, the formal and polite way to greet them is to say ‘Pleased to meet you.’ You may also use the greeting ‘It’s nice to meet you’ since there is no difference between these two.

When you see the person you’ve already met again, then it’s appropriate to say ‘Pleased to meet you again.’

Now you have different ways to say “hello’ in English all in one place. Learning them isn’t hard. They aren’t tricky.

What may be challenging a bit is knowing to use them in proper situations.

Try using different greetings for the same situation, for example, when meeting your friends.

Repeat them as often as possible because only this way, you can master them.

When you overcome that step and find out how to improve your pronunciation in English, then go and impress the locals!

How do you say hello in English slang?

How do you say hello casually?

How do you reply to Hi?

You can also say Hi, Hello, Hey, Hiya. Then, you can add a question like How are you?